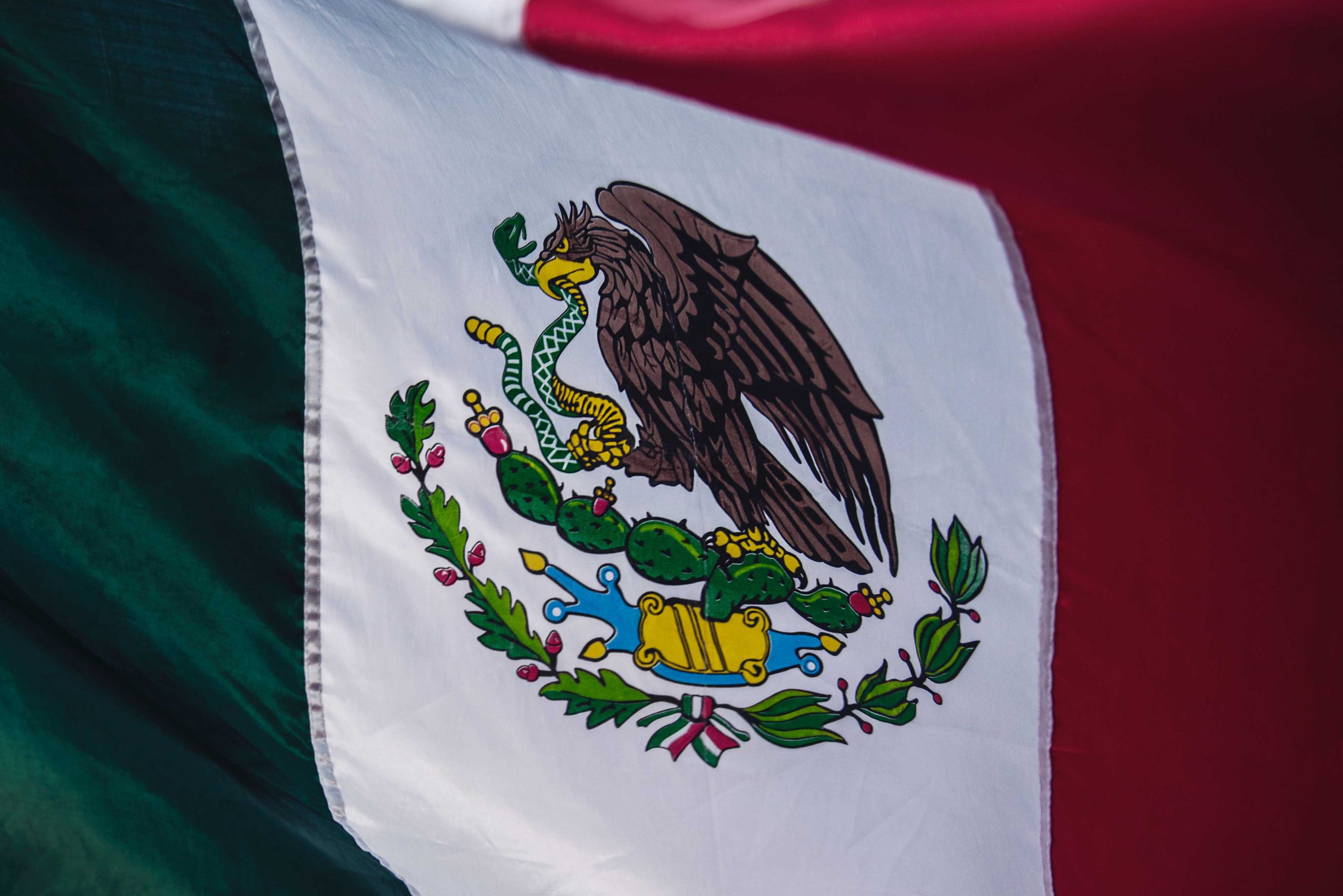 By this stage of my Herculean bus ride, it had been a week since I’d had a hot shower. To say I was beginning to smell a little ripe, would be an understatement! The bus got me to the Mexican border before Mexico had decided to open for the day, so I found myself waiting for a) Mexico to open, and b) the bus to the capital to show up. I had been told that the bus arrived at 10am. But you should know by now not to trust anything anyone says, ever. It came at 1pm.

I was so excited to be back in Mexico – Mexican FOOD!! Woo! Enchiladas, Nachos, Burritos, Fajitas OH YEAH…

I just wanted to stuff my big greedy face, but a nasty side effect of the malaria tablets I’ve been taking (incorrectly – they aren’t joking when they say plenty of water) is that when I eat or drink anything I get a sharp pain in my chest – like when you eat too many cold McCain’s Oven Chips too fast. So I did a great Homer-eating-Pinchy impression over dinner – dinner that we didn’t stop for until midnight.

It was an overnight bus, and it was pretty grotty. I didn’t get to make any new friends, so I just turned on my ipod, looked out of the window at the ever-changing landscape and zoned out.