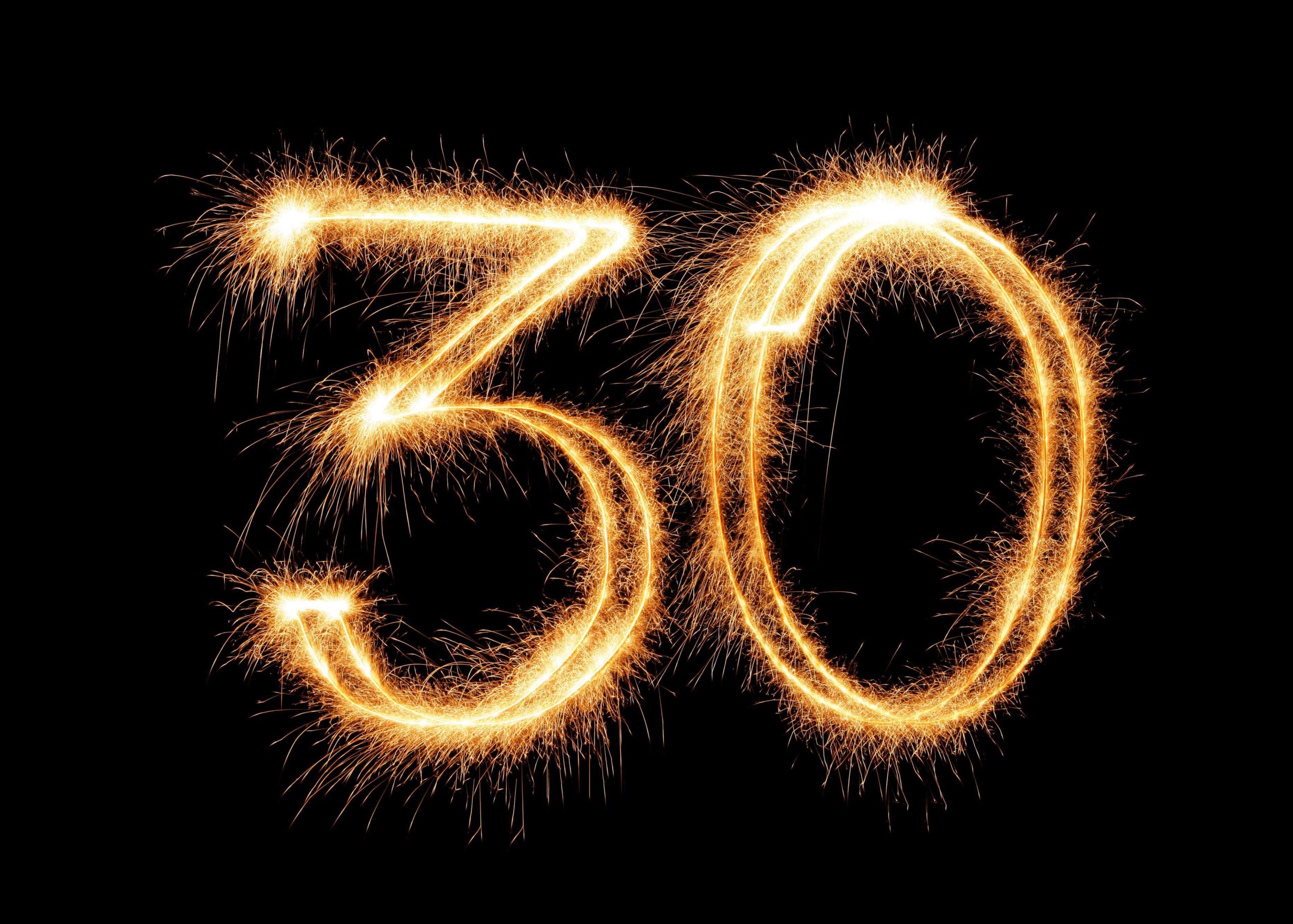 I only slept for a few hours before we hit the El Salvador border and then it was off the bus, with queuing and formality. Having said that, the bus was great – brand new, tons of leg-room, free food, drinks, flat screen TVs – and a good selection of films. I bought a bottle of whiskey from the Duty Free on the border and began the day as I meant to go on.

I whirled in a drunken haze as the countries passed me by – El Salvador, Honduras, Nicaragua, Costa Rica…Sophia and I wasted the day away playing cards, watching films and yakking away, nineteen to the dozen. Not such a bad way to spend your first day as an old codger.

We arrived in San Jose, the capital of Costa Rica at 10pm. Sophia’s annoying friends wanted to stay at a pit recommended by our (obviously on commission) taxi driver. No – it’s my birthday…I will pay the extra for us all to stay at the backpackers recommended by the Lonely Planet. See, I’ve done this before and whenever your taxi driver takes you somewhere, it’s always, ALWAYS an overpriced hole.

Note to all backpackers – the thing about places in the Lonely Planet – they WANT TO STAY IN IT!! So, generally speaking, they are a lot nicer places than the ones that aren’t in it and don’t give a monkeys. Oh, and if I offer to pay for your accommodation in a better place, SAY YES!!

I was too drunk to argue. Sod it – I had to be up at 4am for my next bus anyhoo.

So we ended up sharing a room that was about 4 cubic metres big – 4 of us, 3 single beds and my bed consisted of a plank of wood diagonally plonked on an empty frame with a wet sponge as a mattress. Lucky my Heroes-esque super power is the ability to sleep anytime, anyplace, anywhere.

I bet Sylar would love to get his hands on that one.

Day 457: The Land That Time Forgot

Day 306: The Reunion in Réunion