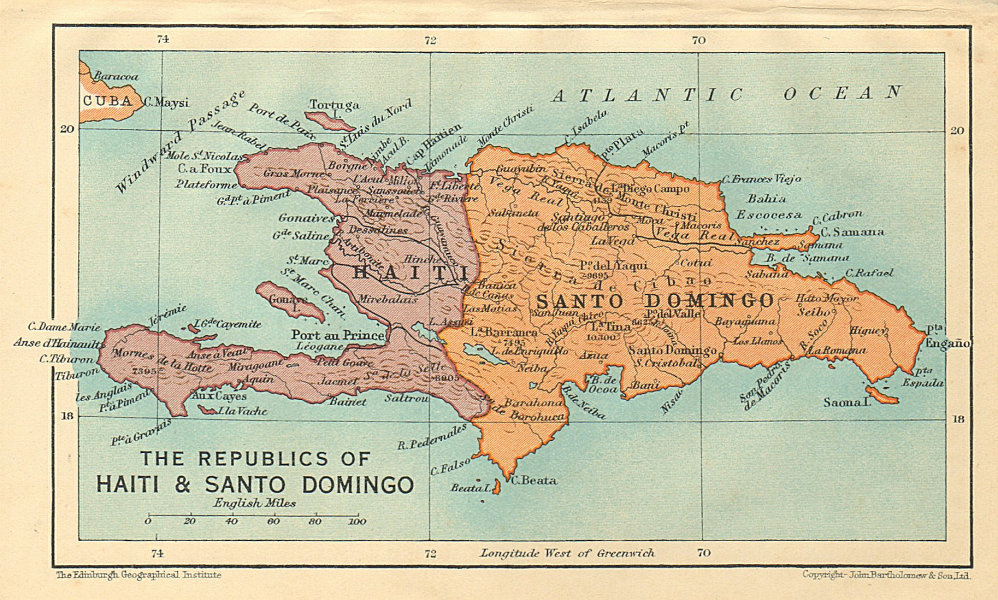 We arrived in La Romana, in the Dominican Republic at around 8am. I had to be up early for customs formalities – the only person disembarking. I said my goodbyes to Rosa (Roberta was busy) and headed to the capital, Santo Domingo. Bye bye Costa Fortuna. The coach had a blowout, so the broken old tyre was replaced (in record time mind you) by a spare that was balder than an extra from Alien³.

Ah – back in Latin America! Spanish, crazy drivers, deafening music, and, yup, baseball. But this is still the Caribbean, so it’s still waist-deep in fried chicken.

From Santo Domingo, I got a coach straight up to Puerto Plata, the harbour in the north near Luperon, from where I was told the yachts depart from.