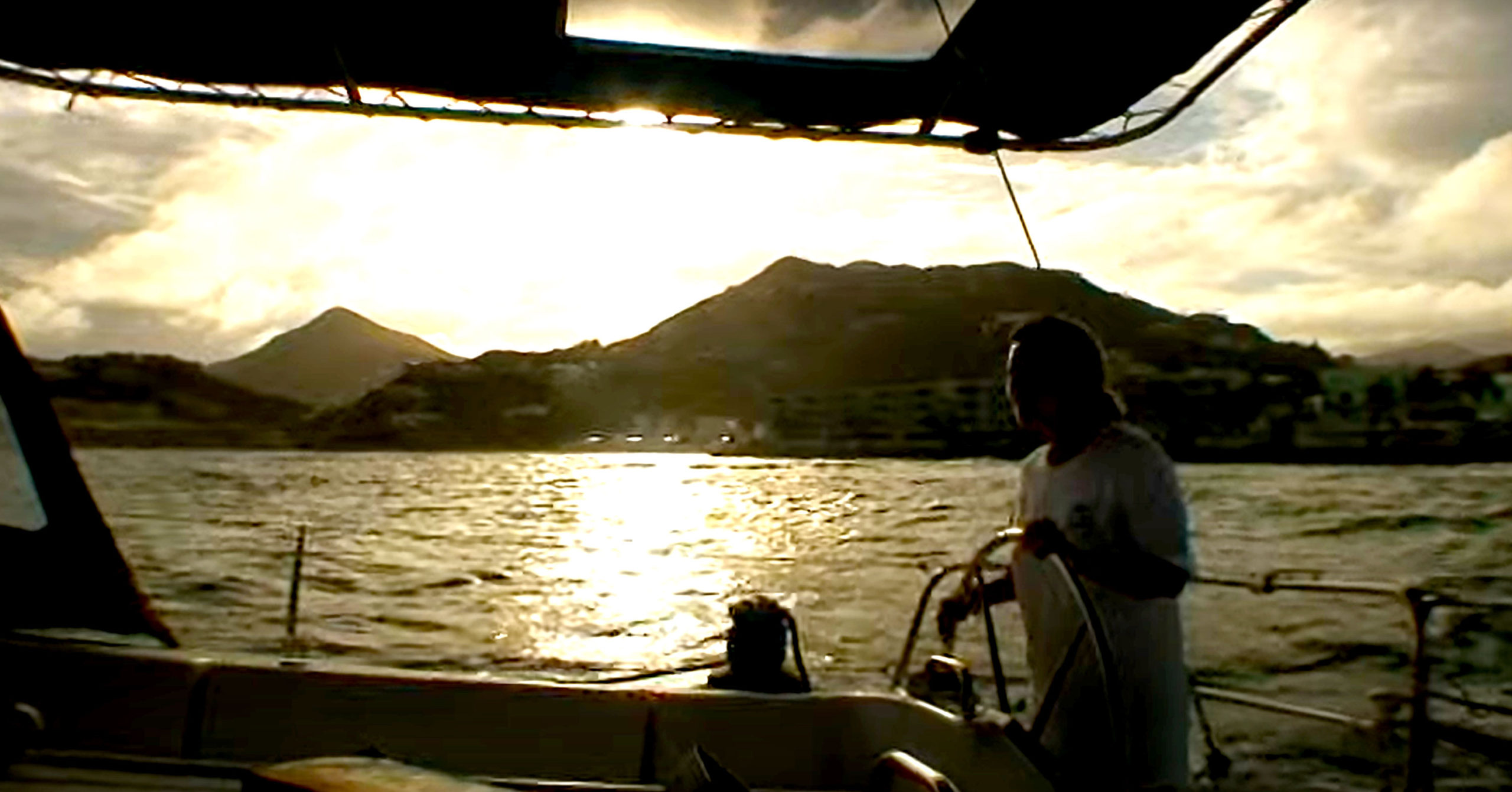 I was going to work late into the evening, but I ended up crashing out at about nine like a big girl’s blouse. But that’s alright – I woke up at 4am, made sure Mandy was alright after hearing about the terrible bush fires in Australia, watched the latest episode of Lost on youtube (hurrah for YouTube!) and got on (finally) with editing Week 4.

There is just so much stuff I had to edit out – exactly four hours and fifty minutes worth of stuff! For this reason, I’m going to be editing and uploading The Odyssey Encounters – snippets of the people I’ve met on the road and other random stuff. I hope you all enjoy them as they filter out…

Kerri and Andrew woke at about 9am – Andrew, the hero he is, made breakfast – beans, hash brown, SAUSAGES!! Bliss.

We had a good chat about the remaining logistics for the Caribbean and I’ve decided it’s best to attack the Bahamas from Florida rather than Dominican Republic.

I also got to meet their friends from the US – Bill and his young son Ben (like the flowerpot men) randomly pulled up alongside the Mariposa to say hello – the yachties have got a great little community over here, they all know at least a few people on each island they visit. I like that.

But before long I was in the dingy saying my goodbyes to Andrew and Kerri as I headed off to Oyster Pond to hitch my lift to the British Virgin Isles.

I’m now aboard Vivo Libre with Sylvie, my French captain, Cyril a fellow freerider (and fellow couchsurfer) and Terry, an Irish skipper who has lived in St. Martin for the last seventeen years. The sails are up, the boat is rocking and rolling all over the shop, it’s very cloudy, but the moon is fat and bright and tomorrow I will wake in Tortola, the main British Virgin Island. One step closer to Panama.