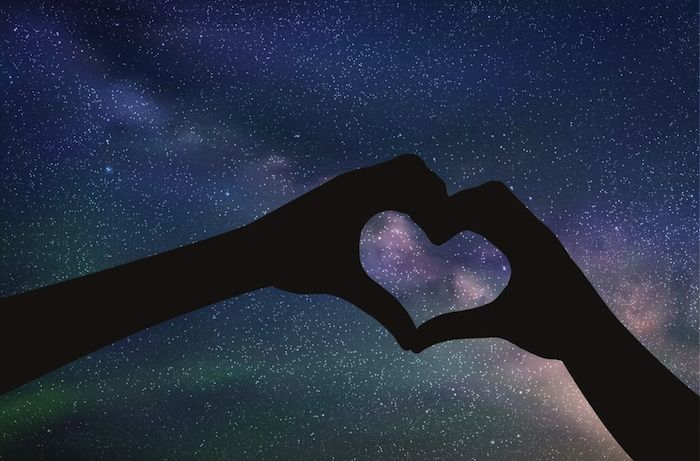 Another night of sleeping on a Madagascan minibus wasn’t what I was really after when I came here. I feel like a tool now for not staying on the DAL Madagascar. I would have been in Mayotte, one of the Comoros islands, by now. But hey-ho, now I know. The good thing about Madagascan minibuses is that they always put the tourist on the front passenger seat, so you always get a good view and (more importantly) a safety belt. The bad thing is that there is no escape from the driver’s DREADFUL (and LOUD!) taste in music. Being a fully paid-up member of the Music Nazi’s Guild, I don’t take kindly to being kept up all night by what I can only describe as Rod, Jane and Freddy featuring Alvin and The Chipmunks singing Timmy Mallet’s Greatest Hits in Malagasy. Then play it FULL BLAST through tinny speakers at two in the morning to a captive audience and the humour of the situation is lost on me.

I woke up at 4am and looked out of the window. Earlier in the night, we had driven through a TERRIFIC thunderstorm – exciting times! I managed to get a few good shots of lightning bolts on my camera. Now it was clear. Crystal clear. The stars were magnificent – the moon was a thin crescent cradling its former self and the Milky Way cut a path across the great beyond.

Its reassuring to know that no matter where you are on the planet the same stars are always following you about – there’s Orion standing on the banks of the river Eridanus, wrestling with Taurus as his faithful dog Sirius chases the magic hare Lepus – he never seems to catch the wily sod. Castor and Pollox, the twins, stand hand-in-hand in line next to the crab and then the lion. Ahead of us sits the Southern Cross, not visible from the UK but utterly unmistakable down below the Equator: an imaginary dagger of impossibly bright stars pointing the way to true South. I like the fact that thousands of miles away, Mandy can look up from her house in Melbourne and see exactly the same show, simulcast around the world every night.

Just above the Southern Cross is a group of stars that look similar, but are fainter, more spaced out and don’t have those two convenient pointer stars in Centaurus (I can’t say the words ‘Alpha Centauri’ without lapsing into a silly Monty Python voice, I guess that’s because it sounds like with ‘Half a Dinari?’). When we’re in Australia, we call this group of stars the Fake Southern Cross; it’s actually Vela, the sails of the Argo Narvis, Jason’s ship from Jason and the Argonauts (with effects by Ray Harryhausen) but if you look closely – very closely indeed, you might just spot that the stars in the Fake Southern Cross collude to create the outline of a ruddy great big love heart in the sky.

If you’re somewhere near the Southern Hemisphere of course; you can’t see Vela from England. You’ll just have to wow her with a portion of chips and a bottle of White Lightning like the rest of us.

Day broke – as it has a habit of doing – and I feel like a piece of me is reluctant to leave this place and go back to bloody Africa. But the quest, my friends, the quest… I will plod on, through hell and high water, to reach the unreachable star. Or in my case, the unreachable Seychelles.

I got to the Mahajanga around eleven this morning and headed over to the port. Not good news, the guy on the port gate looked at me like I had just dropped from another planet when I asked about boats going to Comoros or Africa. I then slugged in the noonday heat around the port area visiting shipping offices, MSC, CMA-CGM and the like. Slim pickings indeed. And then I had a bit of luck. I found the agency for the boat I came here on, the Mojangaya. It’s sister ship, the Liege, which was supposed to be leaving last Tuesday (wouldn’t THAT have annoyed me!) hasn’t left yet – it should be going to Comoros tomorrow.

I’m now sitting on the rear veranda of the Chez Karon hotel in the north of Mahajanga. The beach in front of me is deserted, the waves are lapping gently on the shore. My room (right on the beach!) is massive – it’s got a double bed and two singles. It cost ten Euro for the night. I’m about to tuck into a large dish of prawns in pepper sauce. Tonight I plan to stuff my face full of the cheapest lobster in the world.

I love this place.

Next Month (Yes, This Is The Last Entry For November) >>>