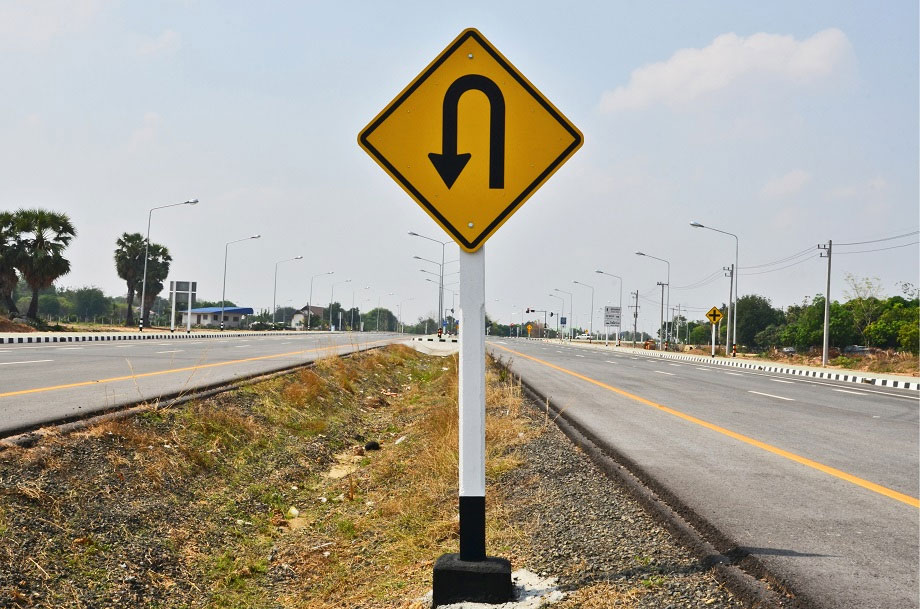 Cuba. Cape Verde. Sao Tome and now the Seychelles – why do they have to make it so damn difficult to visit these islands on a boat? The Outer Islands of The Seychelles are just 166 Nautical Miles (or ‘naughty miles’ as I prefer to call them) north of here. That’s one day in a fishing boat or two days in a yacht. I spoke to that Francis guy this morning and he put me on to somebody in Nosy Be (a hilariously named island off the east coast) who owned a catamaran. Theirry, my francophone chum who has come in exceptionally handy over the last few weeks (I wish we had him for the Gabon-Sao Tome jaunt) spoke to this catamaran chap and he confirmed my worst fears – nobody, absolutely nobody sails up to the Seychelles from here anymore. It’s just too dangerous with all the Somalian pirates attacking each and every day.

So now I am left with no choice but to give up my attempt of getting up to The Seychelles from the South and start considering options of how to attack them from the North. As Thierry pointed out to me – it’s just too risky; even if I find somebody to do it, I’ll be putting my life on the line. This area (and even the run back to Africa via Comoros) is CRAWLING with these damn Somali pirates. With gunships patrolling the shipping channels in the north, the pirates have been pushed down south, i.e. around here. They are not operating out of Somalia anymore; they are using uninhabited islands in this area as bases. The British couple that were abducted last month were a good thousand kilometres from Somalia. A couple of French yachties were shot dead earlier this year as French forces made a (bungled) attempt to rescue them from their captors.

Well, first up – don’t worry. There are an infinite number of ways to skin a cat. Plenty of ‘Christmas Cruises’ next month come down the Red Sea and stop at the Seychelles. If I return to Africa and plough on through the remaining dozen countries (Rwanda, Burundi, Uganda, Kenya, Ethiopia, Somalia (Yikes!), Djibouti, Eritrea, Sudan, Egypt, Libya and Algeria) by the time I do all them and the Saudi Peninsular, we should be approaching Christmas (anyone care to notice the change in the Odyssey slogan? Somehow “One Man – One Year and a bit – Every Country” didn’t quite cut the mustard). So if I can somehow hitch a ride on a cargo ship going south and a cruise ship going north from the main Seychelle island of Mahe, I might be able to wing it.

It’s either that or swim.

So I said my goodbyes to Russ and headed out to the Taxi-Brousse stand. I’ve been entertaining the guys with a few card tricks, which always goes down a treat. Now we’re just waiting for one more person to turn up so we can go. My cold shows no signs of diminishing, and I just hope I’ve brought enough tissues to make it all the way to Mahajanga without having to snot on my hands and wipe it on my jeans (nice!).