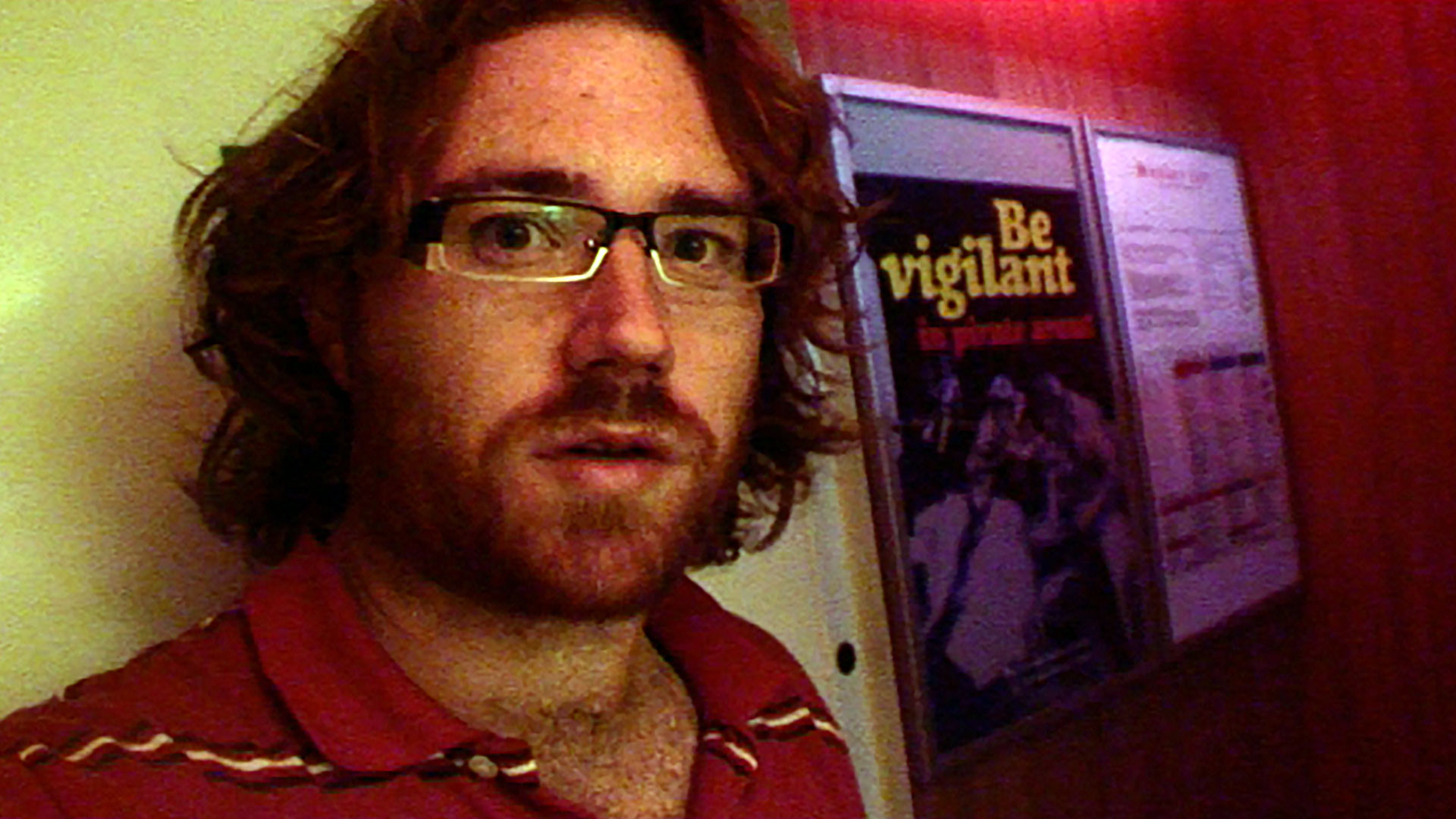 Polished off the new Dan Brown book, The Lost Symbol, which is, to be quite blunt, f—ing awful. The ‘twist’ was more obvious than if Bruce Willis spent the entirety of ‘Sixth Sense’ wearing a ten gallon hat with “I’m Dead” embroidered on the front in big glowing letters.

And what with that bit where they stand around a severed hand for half an hour chatting about the ceiling? Why aren’t they getting that thing on ice?? And (without giving too much away) what’s with the history lesson at the end? It’s akin to Anakin giving a guided tour of Jedi HQ to a bunch of old grandmothers immediately after his fight with Obi-Wan on the lava planet.

One last thing, and then I’ll hold my peace; If Sato had just taken Langdon’s phone in Chapter 16, it would have been all over by Chapter 17, but no, the hapless reader must plough through a further 117 chapters to get to the rather predicable conclusion. I did like the point he made about the founding fathers being deists, not Christers, I like to hope your average Middle-American is paying attention, but (s)he probably isn’t.

In the mood for a mooch, I headed up to the bridge to see what was happening in DAL Madagascar HQ. We had a change-over of Captains and now we were under the command of a surprisingly sprightly (and wonderfully foul-mouthed) 67 year old German guy called Klaus Gobbel. No, I’m not making that up. While I was up there, I got chatting with the 2nd officer, Yuriy, who was eager to show me the charts of the Indian Ocean. The charts with all this year’s pirate attacks marked on them in pencil.

There were so many I couldn’t believe they had all happened this year, including the most ominous marking – OUR SHIP ATTACKED – dated April 2009. Yep, AK-47s, rocket-propelled grenades – the lot. The good old DAL managed to outrun the rotters, Captain Klaus told me that after the stop in Madagascar, they’d be blacking out all the windows “like it’s the £”!%ing war” and gunning it a full speed – 24 knots – in a bid to avoid any future confrontations.

The fact that Prince William and the Royal Navy are wasting their time monkeying about in the Atlantic attempting to stem the flow of gak into the UK (much to Prince Harry’s chagrin, I suspect) when there is this level of piracy going on in some of the busiest shipping lanes in the world, just beggar’s belief.

But of course, it’s music piracy that is the greatest threat to civilisation as we know it. Imagine if people were allowed to use streamed copyrighted music on their websites?! That would be The End Of The World As We Know It…