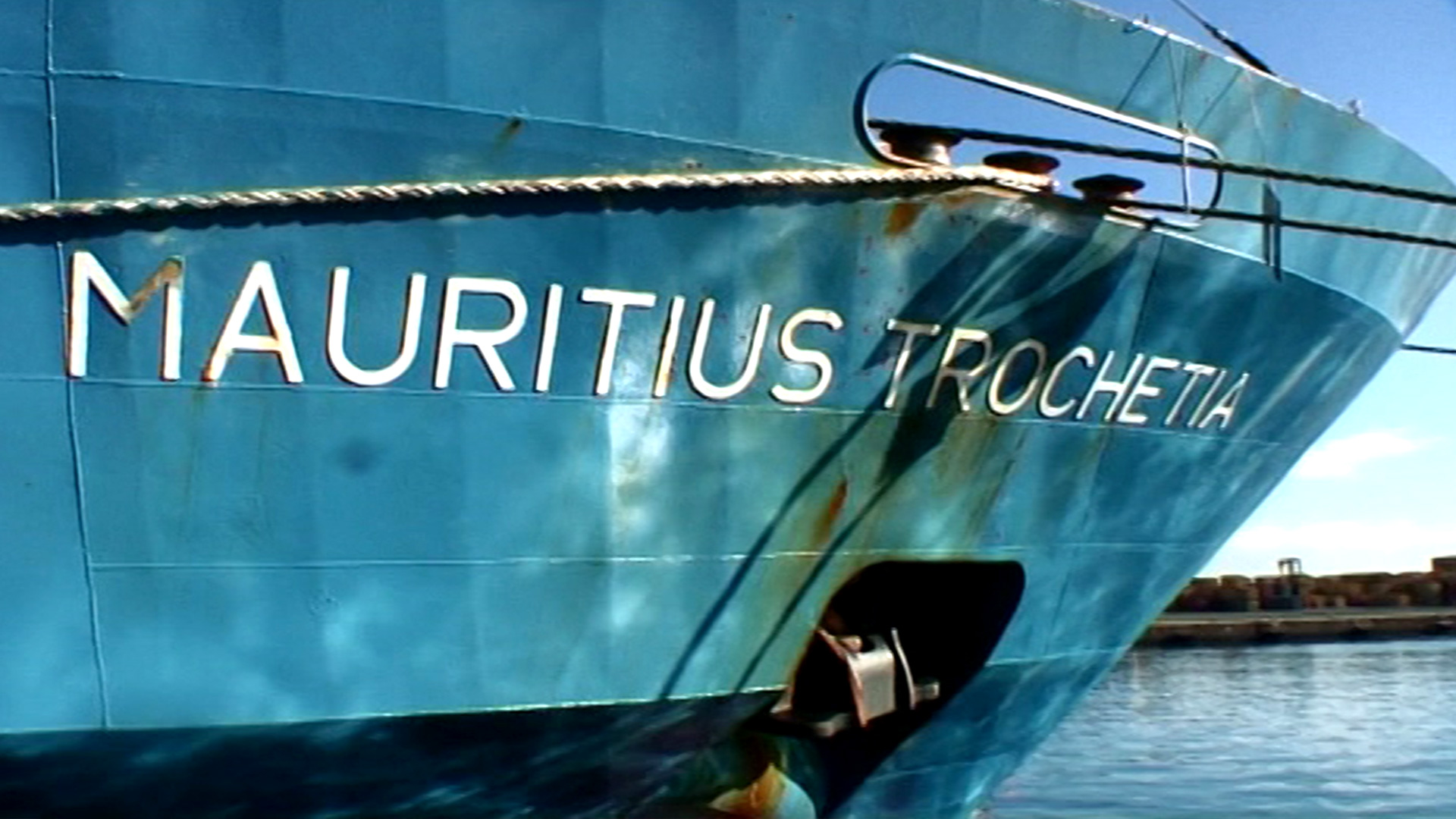 The Trochetia is great. It makes me sick every time that I think of the Shissiwani II costing me a comparable sum of money for three nights of hell, sleeping on the floor of a greasy mess of a ship. Best not to think about then eh?

Today we got to Réunion – a French island, which was sensible enough not to plumb for independence doing the great independence binge of the latter twentieth century. Don’t think that I’m a big imperialist by saying that, it’s just that some countries are simply too small and under-resourced to be tenable as independent states – Cape Verde and Sao Tome to name but two. I would also care to suggest that if anybody would like to visit Martinique in the Caribbean swiftly followed by Dominica or St. Kitts then the US Virgin Islands they would possibly agree with me – the vast expense of setting up your own police force, army, navy, air force, postal service, embassies, legislature, executive and judiciary doesn’t seem worth it to me. Let somebody else worry about that stuff while you work on your tan.

Reunion is a full-on French department, which means that it’s unique in this entire region in terms of health provision, benefits, pensions and the like. In short, people in Reunion don’t die unnecessarily of preventable diseases. So what would you prefer: dependence or death?

As a graduate of history and politics, I’d go for dependence every time. Everything else is just political hyperbole and broken promises.

After sorting out my ticket for the next leg of the journey on the Trochetia (Réunion to Mauritius and back), I arranged to meet up with Mickael, the wonderful chap who I would be staying with next week when I get back here. The Trochetia was due to depart at 3pm, so we had time for a spot of lunch in the rather sweet ‘capital’ city of St. Denis. Mickael is a web designer who works in advertising and seems to have a rather sweet job – the kind of job you can get away with sporting long hair, a beard and trainers – like mine!

Originally from France, he got to Reunion three years ago, liked it and stayed. I can see why. The island is beautiful (if a little overcrowded) and it’s got one of the ‘safest’ active volcanoes in the world – if a volcano can ever be regarded as safe. He treated me to lunch in a restaurant that was so fancy, I couldn’t even pronounce the name. I had duck with foie gras and I could almost forgive that twerp Chirac for having a pop at British cooking. It was good to say the least.

I thanked him profusely and we arranged to meet upon my return next Monday. If I was going to be stuck here waiting for the week, at least I knew I had some decent company to spend it with.