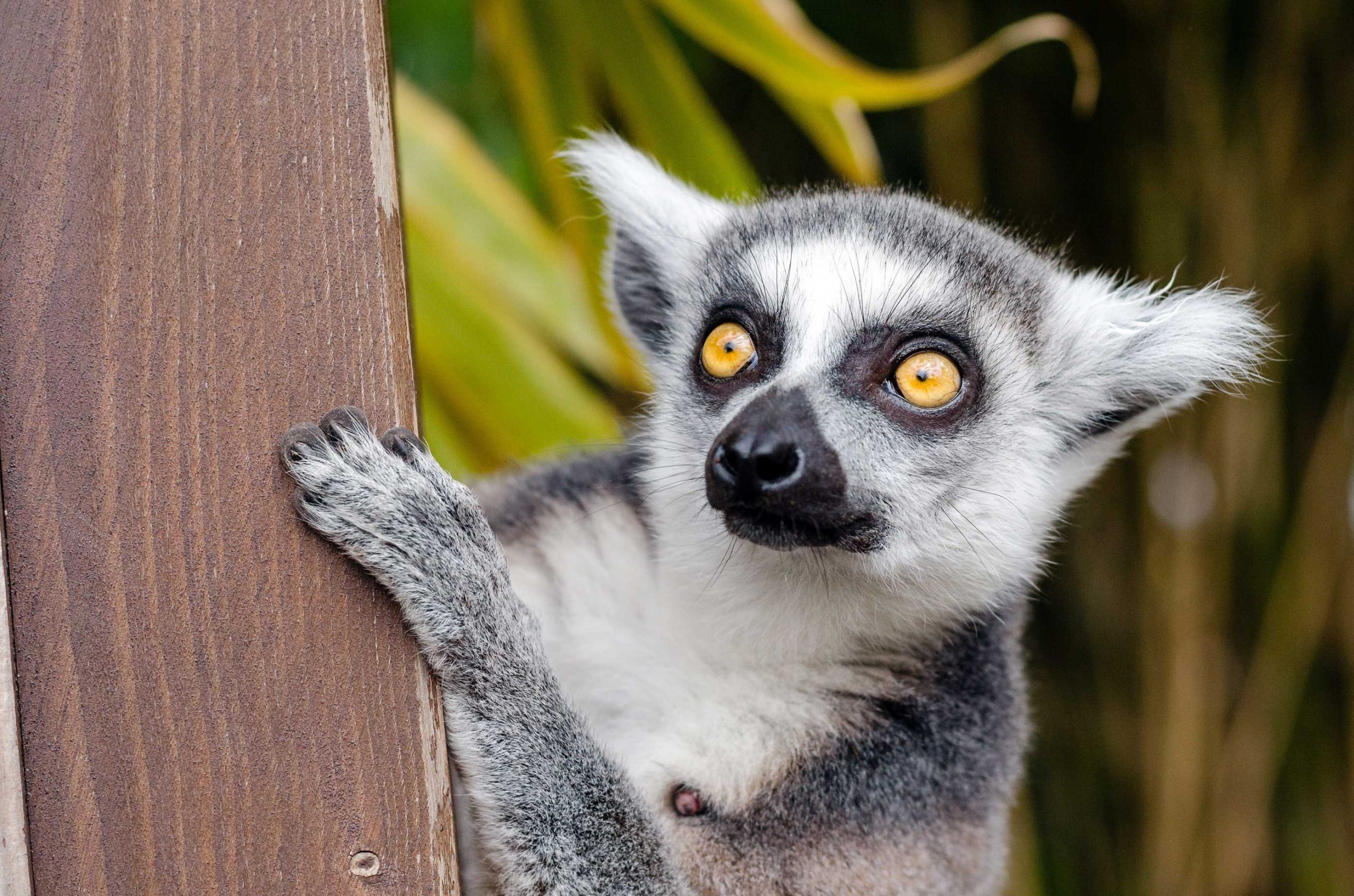 Lemurs are one of my favourite animals on Earth. A primate, cut off from his cousins in Africa and Asia for over fifty million years, they are undoubtedly the cutest little critters one could ever hope to feast one’s eyes on. Drawing on the best bits of cats, gods and monkeys there’s a eye-boggling array of different species and breeds – including the famous ring-tailed lemur, the pygmy mouse lemur (the smallest primate in the world) and Richard Dawkin’s favourite animal, the dancing sifaka.

I had set my heart on seeing some lemurs today, so I rose early and annoyed myself by wasting a good hour looking for Tropical Service, the travel agency that I hoped would sell me a ticket on the Trochetia, the passenger boat (YES, THERE IS ONE!) I was hoping would spirit me away to Mauritius later today. Unfortunately for me, tickets to Mauritius were sold out and my only choice was to go as far as the French island of Réunion and try to find some alternative onward passage from there.

That was as good as I was going to get, but let’s face it – it’s a pretty sweet deal. I raced from Mahajanga on the west coast all the way to the port town of Tamatave (Taomasina) in the east to get this boat today – there’s no way I’d get passage this quickly on a cargo boat.

Yesterday, I passed through Antananarivo, the unpronounceable capital city of Madagascar, on my way here – through some of the most delightful countryside I’ve ever seen. I’m totally in love with Madagascar – it has completely blown me away and deserves a place in my top five countries of all time. This may seem a little unfair as I’ve only been here a couple of days and all the other countries in my top five, I’ve travelled through extensively and also visited more than once, but hey, I know what I like and I like Madagascar.

I eventually found the agency directly across the road from my hotel (typical!) and purchased my ticket. It was quite expensive, but at least I knew that I would get a cabin this time, not a dirty slice of foam in some squalid nightmare like the Sissiwani II. The bus would meet us around the corner at 3pm to whisk us away to the docks.

I then tried to organise my trip to see the lemurs. There is a small lemur sanctuary on the outskirts of town, and I wasn’t going to miss this chance. At first I was going to get a cab, but the staff at my hotel, (The Eden Hotel on Joffre Blvd. next to the Adam & Eve Café) suggested I take a cycle rickshaw instead, which I did. It was only after it took half-an-hour to go about 1km that I decided to put the rickshaw peddler out of his misery and get a taxi instead. Good call – on the rickshaw, I wouldn’t have got to the damn park before 3pm.

The park was several shades of brilliant. Yes, it had a few other animals knocking about, but I was just here for the lemurs, these lovely cuddly lunatics. A bunch of them were allowed to run free around the sanctuary, so now and again you’d hear a rustle in the trees above and look up to see a family of these weird little primates hurling themselves through the trees with reckless abandon.

After a few hours in the company of my distant cousins, I decided it was time to skedaddle and it was on the way out that I had my close encounter, a tiny lemur, tame as you like, walking along the waist-high fence at the side of the path. I even managed to touch the little critter. Which in hindsight wasn’t such a great idea – they STINK! Put me off owning one as a pet. I got some great shots on my camcorder though.

So back to the laid-back city of Tamatave (or Toamasina) and I was just about to get on the bus when I realised they might not take Madagascan money (the Ariary, fans of Frank Bruno take note: it’s pronounced ‘arry ‘arry) so I dashed around the corner and sorted myself out with some real money, Euros.

Don’t know why I ran; it would be past five before we actually got on board the boat. Will I ever learn?!

The Trochetia is great – just what they need in The Caribbean, actually – a good sized boat with a bunch of decent cabins and space at the front for containerised cargo – the best of both worlds. I made friends with the helpful barman Mario as well as a French guy from Reunion called Mathieu who was heading home after a good holiday in Madagascar. The beers were just a Euro each and the food was pretty good.

I also got chatting with a guy from Mauritius who spoke English with a bizarre Scottish twang, well, bizarre until I learned that he had lived in Glasgow for a few years. He was an engineer working on the boat and he told me some happy news – Tropical Service were talking out of their bottoms. There were spaces on the Trochetia for Mauritius. I just had to visit the ship’s agents in Réunion when we arrive on Friday and buy a ticket.