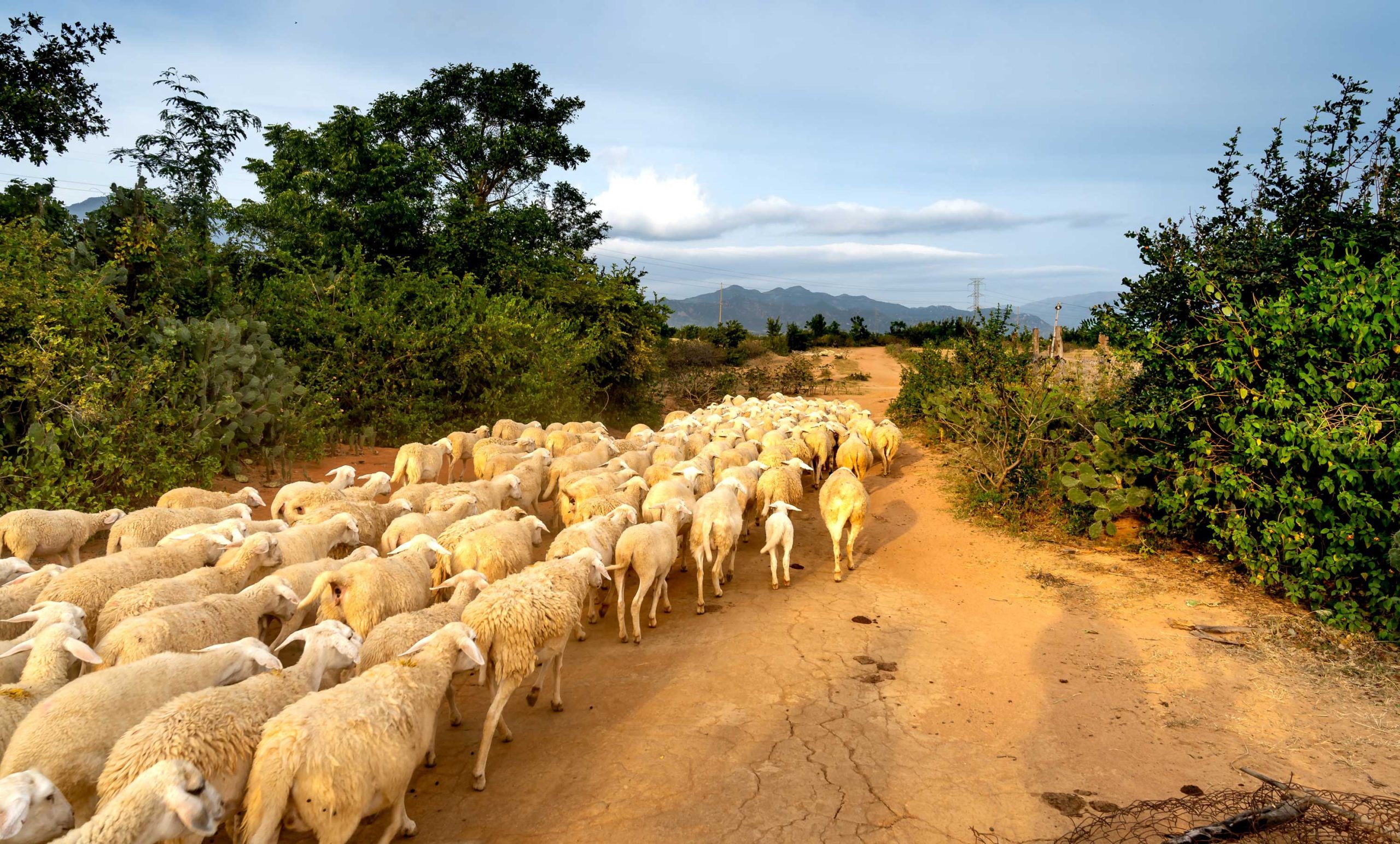 First up, buses in Mozambique are not allowed to run at night (no street lights + drunk drivers = too dangerous), which is why the bus left at half-four in the morning (my taxi driver was even less than impressed than I). Secondly, the roads in Mozambique are in that kinda half-built stage that all African roads seem to be in north of the Tropic of Capricorn.

What was particularly amusing was the fact that responsibly for building roads in Mozambique (like the Empire) lies in the hands of the regional governors. Which means you’ll be hurtling along a lovely strip of Asphalt at 100 miles an hour when suddenly WHAM you cross a state boundary and suddenly you’re up to your bits in dust and cattle. This is what it was like all the way up to Beira, our destination on the east coast.

Now, once again I had made the exclusive decision to divert from my planned route and spend the night in a place that took me a few hundred kilometres away from the red road up to Cairo. There was a good reason for this: I had a couchsurf contact in Beira, and if I had got off at the crossroads at Inchope (which would have made more sense), I would have been left dangling slackly in the gargantuan hole of fate as I had no idea when (or if) the buses left from there to go up north to Tete, which was my elected destination.

Anyway, detours and tangents are all part of the story, so I found myself in Beira for the night, which is a bit like going to Liverpool to get to Scotland when you could have stayed in Preston – I don’t think it makes too much of a difference. And who in their right mind would want to stay in Preston? The may as well just call it DePreston and be done with it.

I was picked up from the bus station by the husband of Flore, in whose flat I would be surfing the zzz’s. I ended up seeing little of Beira, it was dark when I arrived and I was already beyond tired. I felt dreadful as we ate dinner, barely keeping my eyes open… mmm… the couch… let me surf the couch… But Flore was terrific company – a wonderfully crazy French hippy, who reminded me of the Dowricks and had been living in Madagascar for many years – Nation 123, I’ll be there soon! I wished that I had the stamina to keep on keeping on, but by half eleven, it was all a little too much for my psychosomatic functions to continue functioning and by 11:31, I was fast asleep.