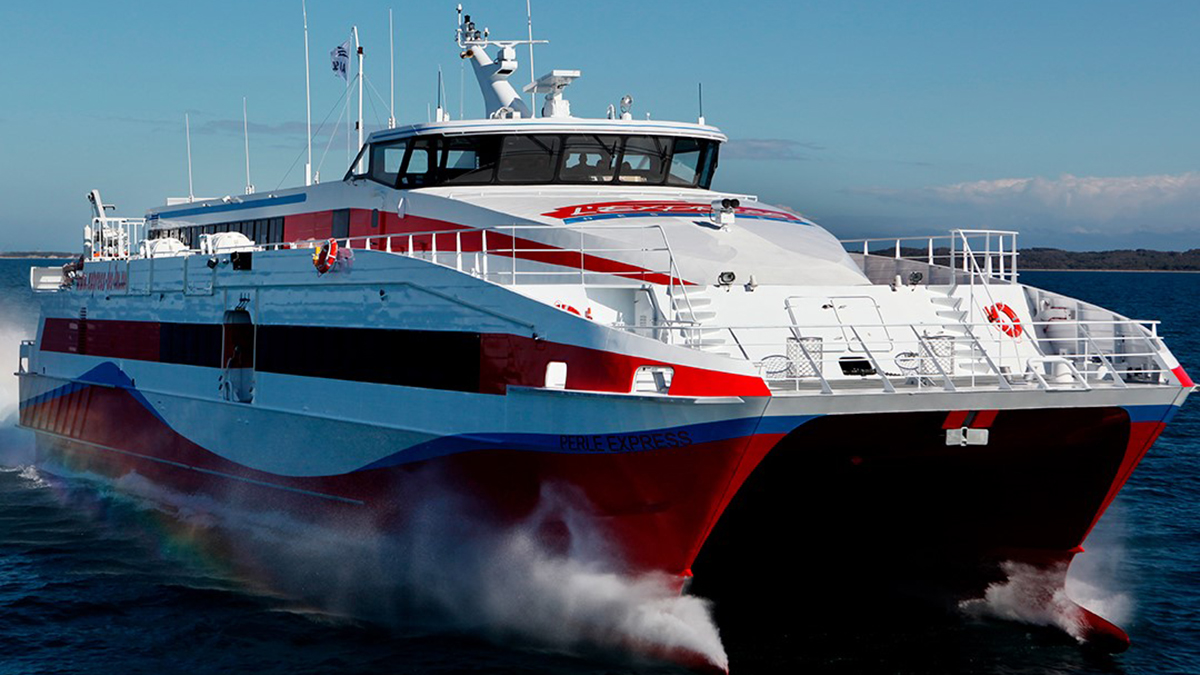 We docked at about 4.30 in the morning in Vieux Fort, St. Lucia. This is an unreasonable hour, and one that I refuse to believe exists. I stayed on my floor until 7.30am when the chap from the shipping company (who, like me, does not believe in unreasonable hours) climbed aboard to sort out the formalities. I was a bit worried about not having an exit stamp out of St. Vincent (I had asked for one!) and was terrified that they were going to send me back – but I needn’t have worried, customs where happy, I had to grab a taxi to the nearby airfield to get the required entry stamp and before I knew it a nice chap called Mike was giving me a lift to Castries, the capital, in his minibus. Like a fat American tourist, I paid double so I could have the entire front seat to myself. Woohahahaha.

Castries isn’t the prettiest of places, so I bought a brolly (it was raining heavily) and headed north to the yacht club at Rodney Bay to ask if anyone was heading north. No luck, but I did get talking to a pair of Austrians, Martin and Fabio, we will learn more of their wisdom later.

So back to Castries and WOULD YOU ADAM N’ EVE IT there is a SCHEDULED FERRY SERVICE to Martinique, the next island up. It only takes 80 minutes. Un-be-lievable. If only the rest of the Caribbean was this organised, I would be in Panama by now.

So onto the L’express Des Isles catamaran and up to Martinique, not on my list of nations (it’s an overseas department of France), but a step in the right direction nonetheless. On board, I ran into Martin and Fabio and secured their admiration by completing Martin’s Rubiks Cube (told you that trick would come in handy!) and we made plans to meet up later for din-dins.

Getting into Martinique, I quickly realised that this was going to be the most expensive night of the entire trip – the cheapest room on the whole island was a whopping sixty quid. Desperately contacting Mandy in Australia to ask her to get on couchsurfing.com to find me a bed for the night (sorry for waking you sweetheart x) I rushed to CyberDeliss internet café and restaurant in downtown Fort-de-France (well recommended Lonely Planet!) and settled in for the evening.

Martin and Fabio met me a couple of hours later and after eating some of the most scrummiest food of the trip so far, we were treated to some free rum samples from the lovely owner (and rum connoisseur), Francois Xavier. Then to cap off a great night, Martin and Fabio paid for my dinner (THANK YOU!) and not only that, but as I had no replies from couchsurfing, let me sneak into their hotel and kip on the floor, gratis.

My third night in a row on the floor, but by jingo I’m not complaining! If you ever want to re-affirm your faith in the human race, hit the road man, hit the road!