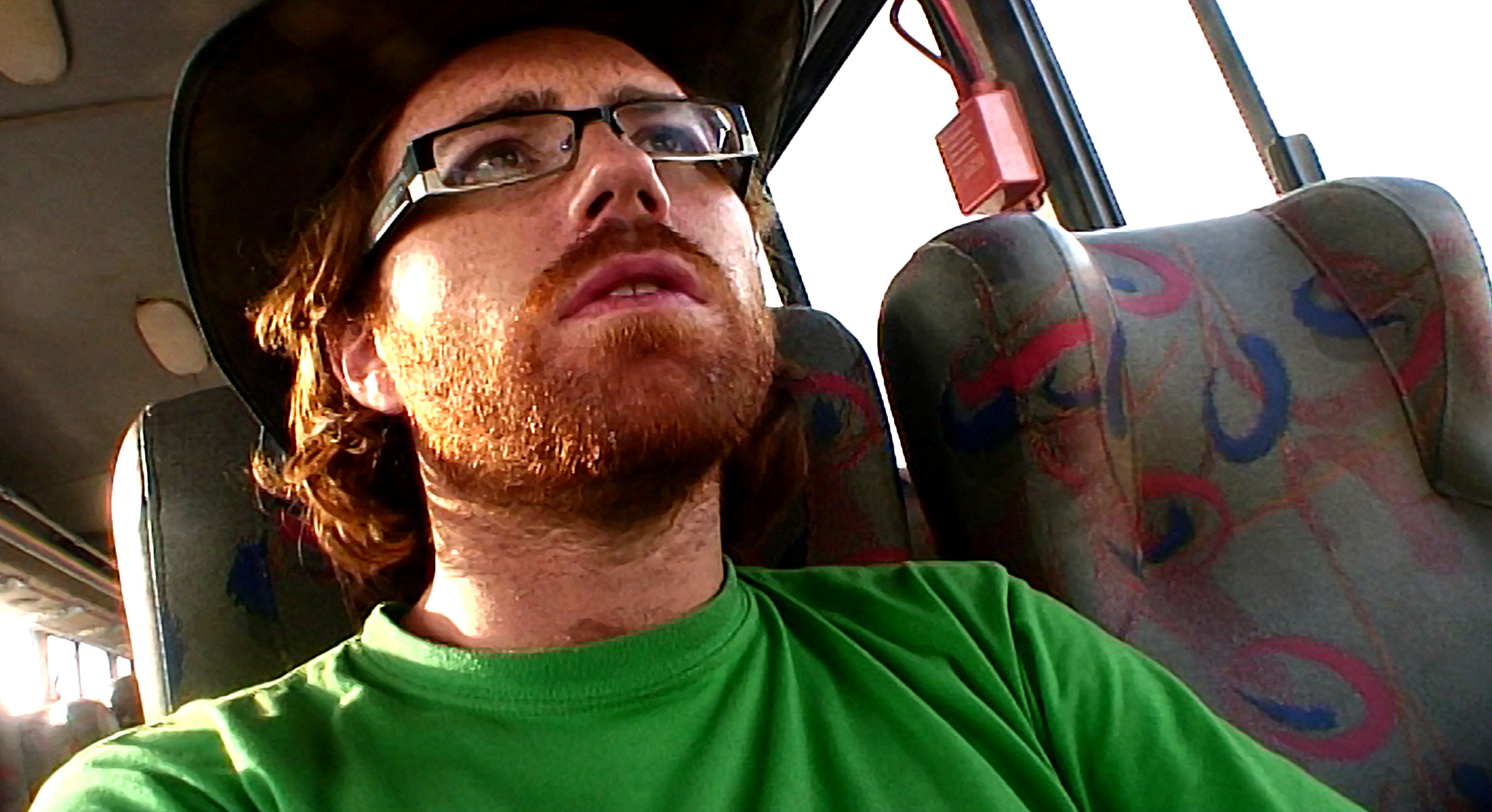 With less than 48 hours left on my visa, Emilio’s wonderful driver, Yuri, picked me up at 5am to drop me off at the bus to Benguela, half-way to the Namibian border.

Once again, the bus didn’t leave until 9am, so I was once again duped out of a decent night’s sleep. It was a whopping FORTY QUID for a seat on the bus, but at least the road was good and I got a seat all to myself. I think. Actually, I’m writing this two days after the journey and I’ve got to say that I really don’t remember anything other than the fact that I arrived in Benguela in good time, it only taking a few hours to cover the same distance that earlier this week, took me three days.

In Benguala, I hopped on another coach only to discover that I would have to wait until the coach was full before it left. Usually this is the case with shared taxis and you can be waiting up to a day for the seven or eight passengers needed to set off.

This coach needed another FORTY passengers.

I waited a few hours, but with only a trickle of passengers turning up, I demanded my money back and crammed myself into the back of a small taxi-van playing African Sardines, shoehorning twelve people (and their luggage) into a space designed for eight. I had pins and needles all the way to Lubango, the next big town.

The driver of the van was great and helped me find somewhere to stay for the night, which turned into a bit of a mission. Eventually I got a room for the cut-down (!) price of $50. It was filthy, there was no toilet, no shower, no television, no AC and I had to be out by 6am. It was half-past midnight when I arrived. If it was a room in a ‘normal’ country, I would be loathed to hand over more than $5.

I seriously doubt that I’ll be coming back to Angola in a hurry!

Day 1,290: Odysseus Amongst The Sirens