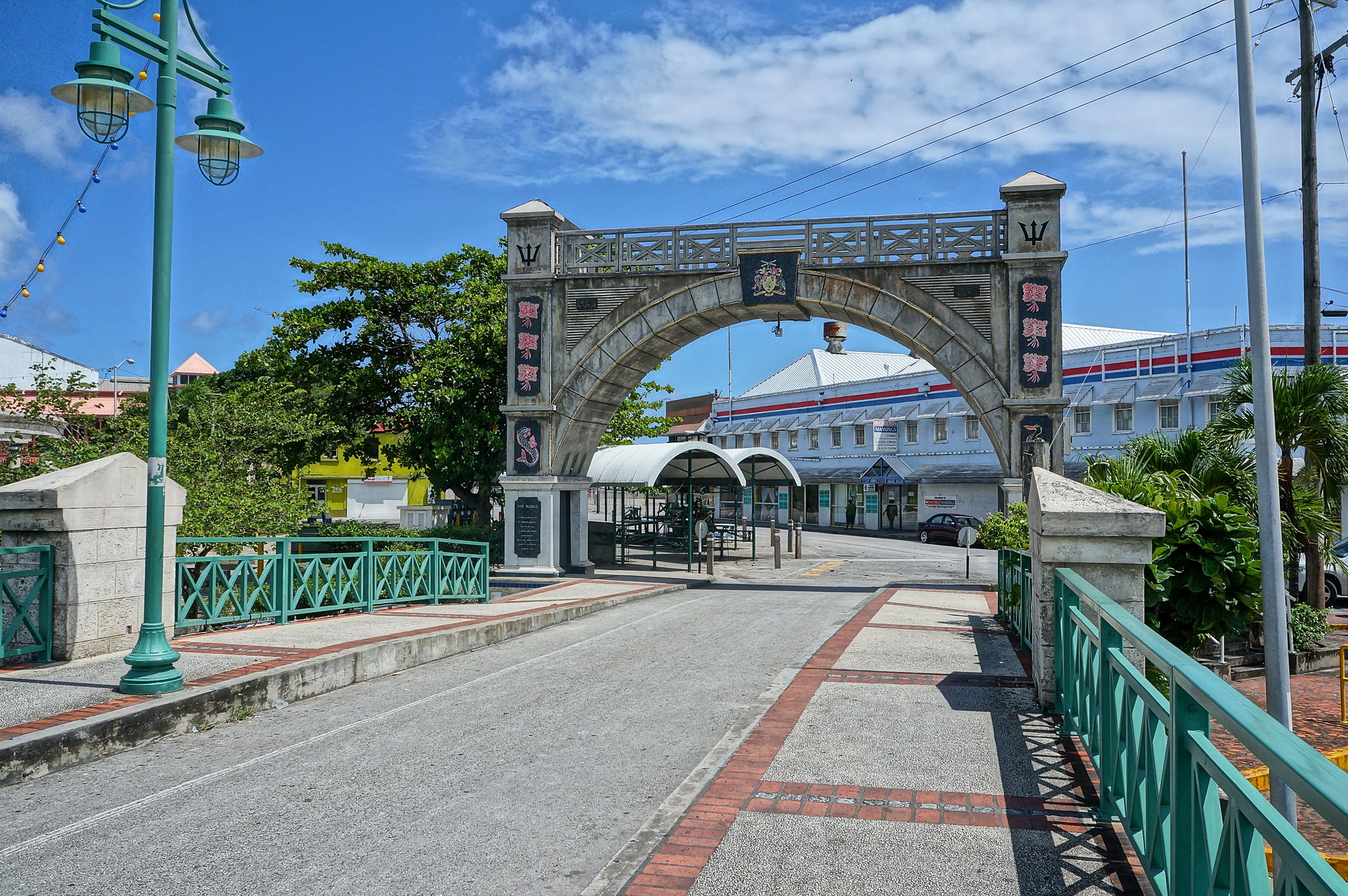 Awoke on the metal floor of the Melinda II. I hadn’t been seasick (even though the boat was thumping the waves like a cartoon dog hitting a cartoon cat) and I had stayed out of the captain’s (and most of the crew’s) way. I had befriended the cook, Banray, who’s a top bloke and keeps sneaking me food. So far so good.

We got into port in Barbados at around 9am. Not wanting to get under the feet of Captain Ainsley Adams and his crew, I made my excuses and tried to leave but my god, the Barbados authorities are bureaucratic. They wanted a word with the captain before they would let me go.

No – please – it’s okay, I’ll stay with the boat, he hates me and it’s just started raining and he’ll get wet and please don’t radio him over to the office and, oh no, he’s coming over. Don’t make eye-contact, don’t make eye conta— oops too late.

I could see it in his eyes — the look of disgust and disappointment that only a schoolteacher or a ship’s captain can muster.

I couldn’t get out quickly enough. I headed out of the massive port (that took about half an hour by itself) and into the city of Bridgetown, the capital. Lovely. Really, really lovely. Just enough old stuff to keep even an architectural misanthrope like me happy. Windy streets, markets, bridges over the wharf. Great.

I hurried back to the Melinda II for 2pm, but I needn’t have bothered, they haven’t even finished unloading the thing yet. Oh well, I guess I’ll be on my way to St. Lucia before nightfall. Perhaps.

Wish me luck, that floor ain’t going to get any more comfortable…

We followed the path of the setting sun that leads to El Dorado and THE MYSTERIOUS CITIES OF GOLD!! Naaaaaaaaah nah nah nah nah searching for the cities of go-o-old. NAAAAAAAAAAH NAH NAH NAH NAH someday we will find the ci-it-ties of gold.

As the sun went off to brighten up people’s lives in Australia, I sat out at the back of the boat (is that the stern or the aft?) and watched the stars come out. Banroy the cook chatted to me for a bit, but when it was his turn for watch duty I was left to my own devices like a leper with the mange.

When I could keep my eyes open no longer, I retired to my floor for another bruising night’s sleep as a stowaway aboard the good ship Miriam.