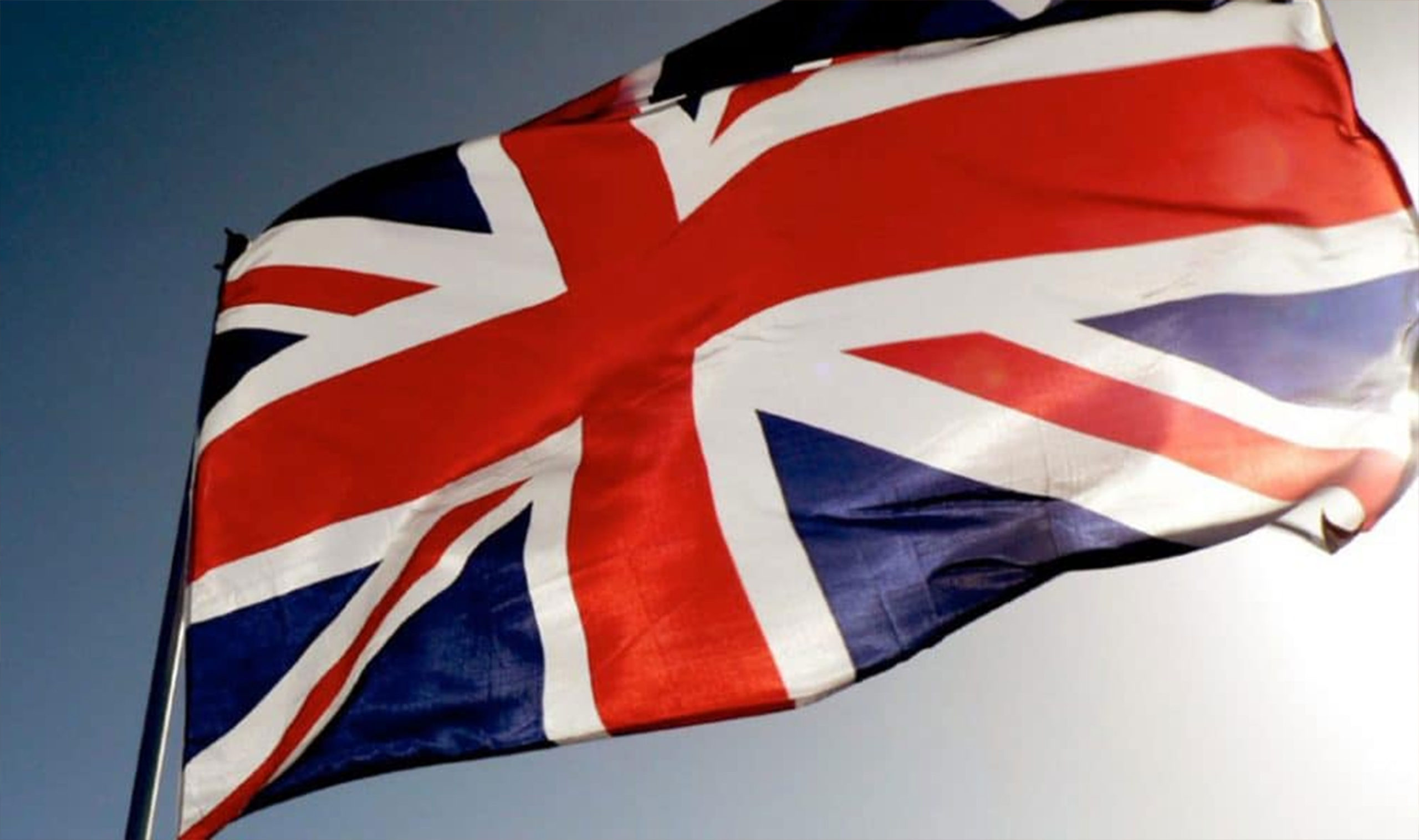 First thing, I headed off to Kinshasa over the River Congo, escorted on and off the boat by British Embassy Officials.

Now in Kinshasa – “The Democratic Republic of Congo”, formally Zaïre, country 110. I guess “The Autocratic Dictatorship of Congo” hasn’t got the same ring, but at least it would have a whiff of honesty about it. Vogon avoidance has taken precedence over mosquito avoidance. I haven’t filmed a thing since I got here – far too risky. Been told it wouldn’t be a good idea by pretty much everyone I’ve met. Which is sad, there’s a lot that I would like to show you, but these unbelievably paranoid Vogons truly believe that spies come from Europe to steal their… – their WHAT? WHAT THE HELL IS THERE IN THESE COUNTRIES TO STEAL?? Nuclear secrets? Cutting-Edge Hyperspace Technology? A cure for cancer? HIGGS BOSONS???

The upshot of which is that any white guy, no matter how scruffy, disheveled and well-travelled, is working for the CIA. WHY ELSE WOULD YOU BE HERE?

In a weird way, I can see their point – in the four months from Mauritania to here I have met – wait for it – TWO backpackers. And they were banging their heads against the wall trying to negotiate the vastly over-complicated visa process in Benin. Everyone else that I’ve met, travelled with, or stayed with, is working for a charity or is working here. West and Central Africa have dug themselves a pretty trap – there are no tourists because there are no tourists. When a tourist turns up, it seriously blows the minds of the Vogons and they don’t know what to do with them, so they treat them like crap.

Can I make a suggestion ?

in a shared taxi heading through your dreadful little country over your dreadful bloody roads, take it as read that they are not there to commit acts of terrorism or unspeakable acts of genocide. We’re happy to leave that to you, we’ve got better things to be getting on with.

All of this goes to show is that Africa is just as messed up as you all think it is. The wars may be all but over, but the corruption, depravity and jaw-dropping stupidity of the powers that be, is still here in force and it wants the good people of these lands (and you) to be as miserable as Vogonly possible.

Which is an ‘Arthur-Fowler-crying-in-a-jail-cell-on-Christmas-Day’ level of misery!

Being escorted through immigration by Embassy officials meant that I did not have to suffer the indignity of having all of my stuff rifled through AGAIN or have to fork out a bribe for each of the seventeen different entry stamps that I invariably need to enter a country around these parts. In fact, it was possibly the easiest border crossing since I left Europe. Which was surprising considering DR Congo was the scene of the biggest (and most under-reported) war in the world since WWII less than a decade ago. Plus the fact that the war is still being fought in the far North-East. The country that I am in is officially a war-zone – it’s a weird feeling.

But it’s not like I can hurtle through DR Congo’s pan-handle and continue with The Odyssey – I have yet ANOTHER hurdle to clamber over with all of the elegance of a drunken sumo wrestler.

A visa for Angola.

Angola is possibly the most difficult country in Africa to get a visa for. I had one in my passport, but after Cape Verde, Sao Tome and Congo holding me up for three months, it had well and truly expired. So I needed to get a new one. Unfortunately, everyone tells me that they are about as easy to get as the plot of Inland Empire.

Unfortunately, the Angolan Embassy had closed early, so I’d have to return tomorrow to try to get the visa that everyone is telling me that I won’t get. However, that meant that I got to hang out with Parul, the lovely Vice-Consul. As the walls around me finally regain their original shape and form, we grabbed some Nando’s and then watched a screening of Bruno at the Embassy.

That night, I was picked up by Michael, my couchsurf contact for Kinshasa. He’s a Belgian working for ‘Operation Damien’, which works with lepers and TB sufferers here in Africa. With a stack of brilliant English-language books on Africa and five DVD folders stuffed-to-the-gills with the best of European and World Cinema, I decided there and then that I was going to enjoy my time in Kinshasa.