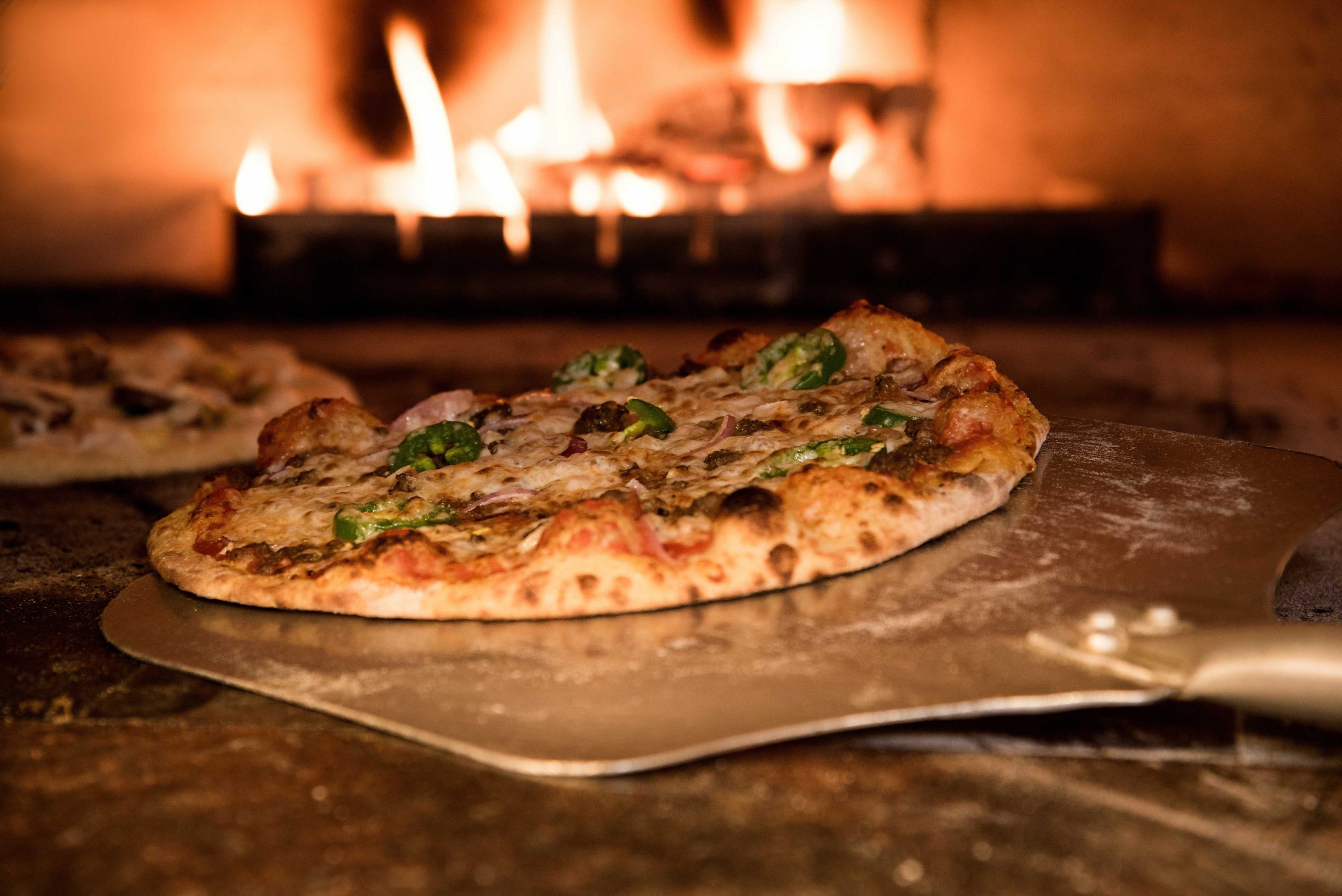 I woke up before dawn to find that my guard had gone. I went for a walk around the station – it was empty. I was strongly tempted to leg it, but since The Man had given me his word that I’d be out today (and he wasn’t a Vogon), I returned to my bed.

By noon, I became despondent. The Man was nowhere to be seen. Where the hell was he? What the hell? They had held me for SIX days, without charge, for no reason other than being white. My usual Shackleton-like endurance was wearing thin. I decided that the next morning, I would wait until 5am, and then make a break for it. There was a low roof adjacent to the compound wall with a car parked beneath it. I reckoned that I could climb onto the car, over the roof and drop down the other side, which looked like a coach park. Get a boat to Kinshasa and claim political asylum from the mental asylum over the river. Shoes would have made the plan more straight-forward, but I didn’t have that little luxury.

It was late afternoon when The Man emerged. He had been in with YET ANOTHER ‘chief’ all day arguing for my release. Eventually, whatever rusty cog of justice that needed to be turned, was oiled and they were coming to give me my damn stuff back.

After ONCE AGAIN cataloguing everything that I had with me (good job I travel so light), I put on my shoes, grabbed my bags and headed for the door. Did I get an apology? Did I hell. This is Africa, Graham.

As I crossed the threshold, I donned my kanga hat. I jumped into The Man’s car and was whisked away to his house where his wife was waiting to greet me with a bottle of Baileys by the swimming pool. It was like crawling through a sewer and finding yourself at a cocktail party.

I had my first shower in almost a week, changed my clothes and finally went to the toilet. I then stuffed my face with biscuits and drank copious amounts of tea before I was taken out for a second pizza of liberation (the first being with Piran and the British ex-pats in Crap Verde). There, we met with Christophe and Max, my CouchSurf buddies whose couch I never got to surf. Embarrassingly enough, I couldn’t finish the pizza. I guess after five days of no food, my stomach had shrunk. The beer was more than welcome, though.

That night, I slept in a proper bed in The Man’s house. I was the sum of all bliss.

The Vogon police violated my human rights, trawled through my private things (what if they had ‘found’ something eh? How could I prove that it had been planted?), took the shirt that I was wearing, my shoes, my socks, watch, even my f—ing GLASSES, and kicked me into a filthy, stinking mosquito-ridden cell for five days while they faffed around filling out paperwork.

They stole one of my mobile phones with my British SIM in it and THEY TOOK MY SPORK. The rotters. I can’t say enough bad things about them and their wretched slag of a country.

They even put a bloody VIRUS on my laptop.

I had been advised not to say anything about this until I got the hell out of this infernal place, hence why this blog was so late getting online and why some names have been removed or changed to protect the innocent.