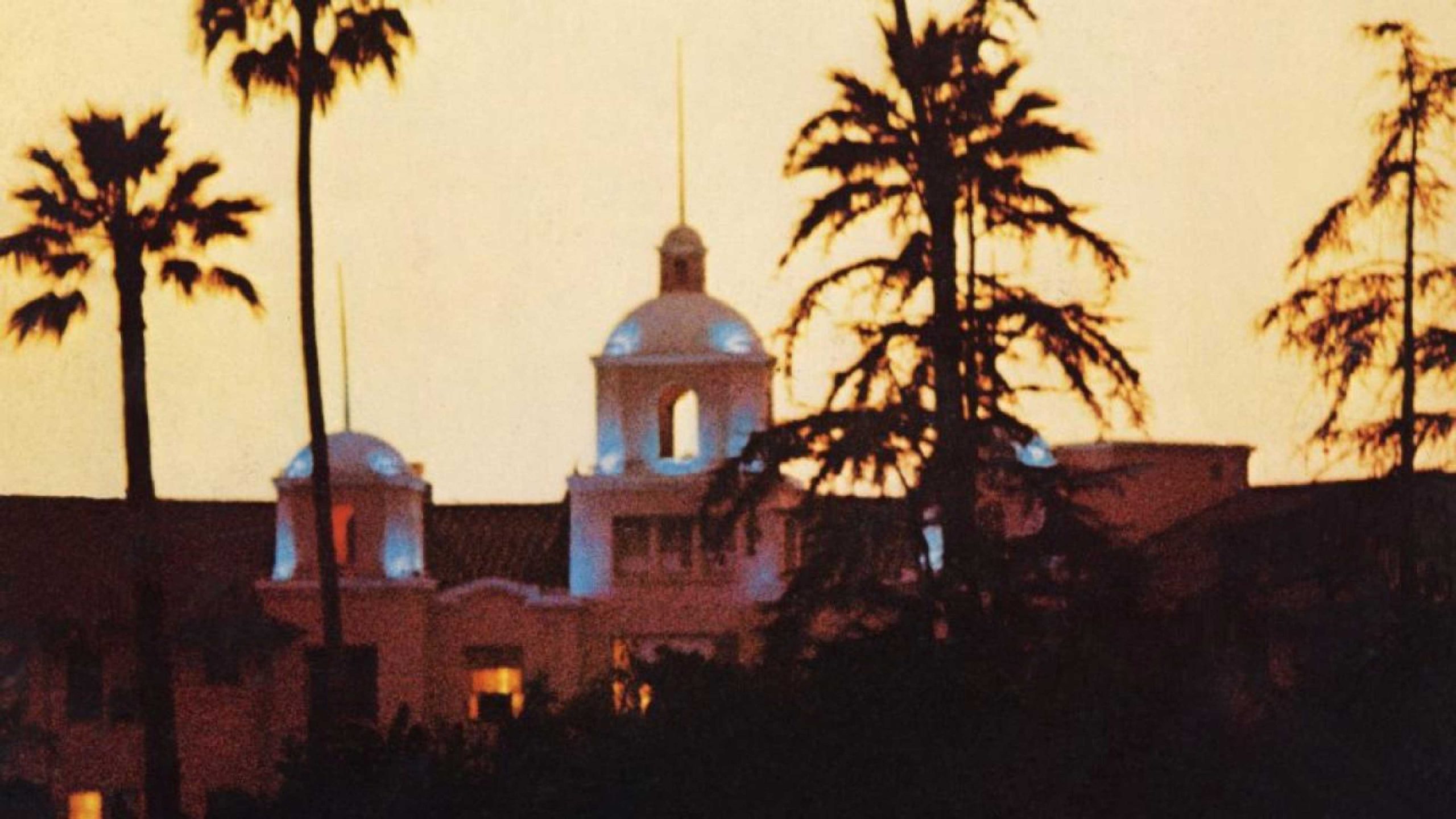 I’m sorry. I’ve cracked. The wars (all 47 of them, want a list?) may be over (kinda) and I was desperate to blaze a trail from Rabat to Cape Town and declare Western Africa (finally) re-opened after 50 years of rampant corruption, stupidity and ineptitude, but I can’t. Not in good faith. The horror is still here, still alive and kicking. Oh yes, there are wonderful people here and yes, there are wonderful things to see, and yes, the people here need your money, they need you here desperately… but, but… the Vogons will go out of their way to ruin it for you. IT’S NOT WORTH THE HASSLE.

I can deal with it in Egypt and in India – there are Vogons there for sure, but not ones that will steal your things and throw you in jail for no reason. It just doesn’t happen. Here, for the hapless white tourist, jail is an occupational hazard of BEING ON HOLIDAY. And while stupid, thieving Vogons continue to run these countries, the Vogon police continue to have no scruples about breaking international law, the UN Charter of Human Rights and the Geneva Convention; you can never breathe a sigh of relief; you can NEVER relax.

Wouldn’t it be nice just to relax?

When the police eventually got the cell door open, I was taken to another filthy room, this one with a bunk bed in it. I was told to wait.

The day dragged on like the last three, but at least I had the guy who was watching the door to annoy. I was finally given my glasses back, so I could see the grotty police station in all its dreadful glory and finally see the nasty little Vogon bastards who were holding me there. I was taken to see YET ANOTHER F—ING ‘CHIEF’. By this point, I could see what the problem was – nobody here had any authority, power or intelligence.

We sat in this horrible man’s office for a couple of hours, fast-forwarding through every single one of my tapes that I had filmed over the previous month, the Vogons looking on, wide eyed waiting for that one frame out of a million that would justify their actions – a shot of a policeman, perhaps, or a government building, an airport or border post.

I’m not that stupid. In fact, I’m not stupid at all, unlike these thick, miserable Vogon bastards, who after watching ALL my tapes, possibly frustrated that I had not shot a single illegal thing, sent me back to the room with the bunk beds to sit out the rest of the day.

An officer came in with my ‘paperwork’ – FOUR copies of a 16-page report of what was in my bag and why I was in Congo. VOGONS, I TELL YOU…VOGONS. I had to sign every copy in several different places. The fact that it was all in French meant it could conceivably say pretty much anything, but I just wanted out, so I signed it. He said I’d be out in a few hours.

Around 4pm (I guess), the pleb guarding my room came in to tell me that everything was sorted and that I’d be leaving tomorrow. TOMORROW? You bastards. I screamed, “NON! JE DEPART ICI AUJOURD-HUI” with such venom and ferocity, the guy leapt out of the room faster than a startled gazelle.

It did me no good, though. Eventually, a white guy came into the police station (if I climbed up on the bunk bed, I could see the main door). I shouted over to him to help me, please, somebody help me.

Apparently my situation had been through that many chiefs, it was now in the hands of a government minister and the PRESIDENT had been informed!

Er, Mr. President, we’ve caught a white guy and we don’t know what to do with him.

What did he do?

Is he here illegally?

No. He has a valid visa and all the necessary paperwork.

So why are we holding him?

Well, because he’s white. It confuses us.

The man let me use his mobile phone to call home, and Mandy, and then he gave me the greatest thing in the world – a couple of copies of National Geographic to read. It was like a starving man being given a feast fit for a king.

Talking of starving, I hadn’t eaten since Friday morning. Being a bloody-minded sort, I wasn’t going to change my stance on this matter. All that I was worried about is the fact that the official ruling on Steve Biko’s death was that he died on hunger strike. The fact that he had been beaten black and blue by the racist police of 70’s South Africa didn’t really figure much in the investigation.

The man assured me that he’d be back the next day first thing and that he’d made sure that I would not be sleeping in that damn cell tonight – I would have the bunk bed. That night, I stayed up for hours with a little light that the man had given me reading the Nat Geos from cover to cover.