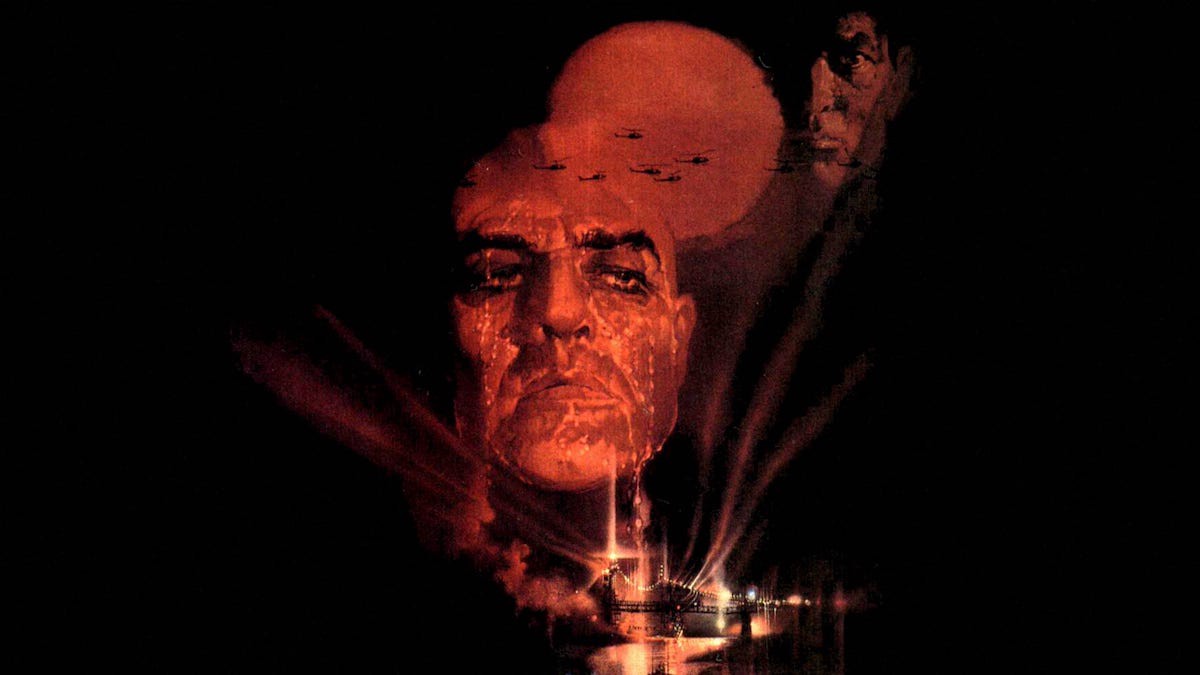 You cannot reason somebody out of a position they haven’t reasoned themselves into. Appealing to my captors on the logical grounds that I was a tourist, had a valid passport and a valid visa, had no contraband in my luggage and that as quite possibly the only tourist in Brazzaville, their actions where no only bad for me, but also bad for their rotten hellhole of a country, got me nowhere.

Sunday passed VERY slowly. It’s hard to mark time without a watch. Nothing to read, nothing to write…just me and my thoughts. To mess with future inmate’s heads, I marked the entire Periodic Table on the wall.

My daydreams centred on two things – a new Indiana Jones movie set in Africa called Indiana Jones and the Heart of Darkness; and the possibility of escape, slim though it was. I tried all of the bars on the windows, but they weren’t going anywhere and I didn’t have Andy Dufrayne’s quantity of time. There was a missing bar in the window above the toilet, but it would mean I would have to climb over the stinking pile of shit that was spread out all over the floor. Don’t forget…I was barefoot. I’d bandaged up John McClane-style to stop the mosquitos biting me, and without my doxycycline pills, I was a sitting duck for malaria, the biggest killer in Africa. I also couldn’t see anything further away than a metre, so the plan was only to be enacted if things became really desperate. Luckily, the pigs had missed two things when they stripped me of my possessions – my little penknife and my emergency wallet. I had eighty Euro on me. That should be enough to get a fisherman to take me over the river Congo to Kinshasa. I had it all planned out. I had even worked out the way to the river by observing the shadows as the sun passed overhead.

The police station was empty as everyone was at church, apparently. This gave me the opportunity to use the line “God left this place a long time ago” and to spend the afternoon politely kicking the hell out of the cell door.

I did that much damage that the next day it took them over half an hour to get the door open. Hee. Omar wasn’t that impressed. He really wasn’t the shouty type. I am though. Christ, if shouting was made an Olympic event, I’d be bringing home the ‘Yellow Metal That Make White Man Crazy’.

One thing that I tried not to think about was food. To be honest, I didn’t have that much of an appetite, and if you had to stay for the weekend in a tiny room that smelled like a rotting corpse, I guess you wouldn’t feel like eating either.