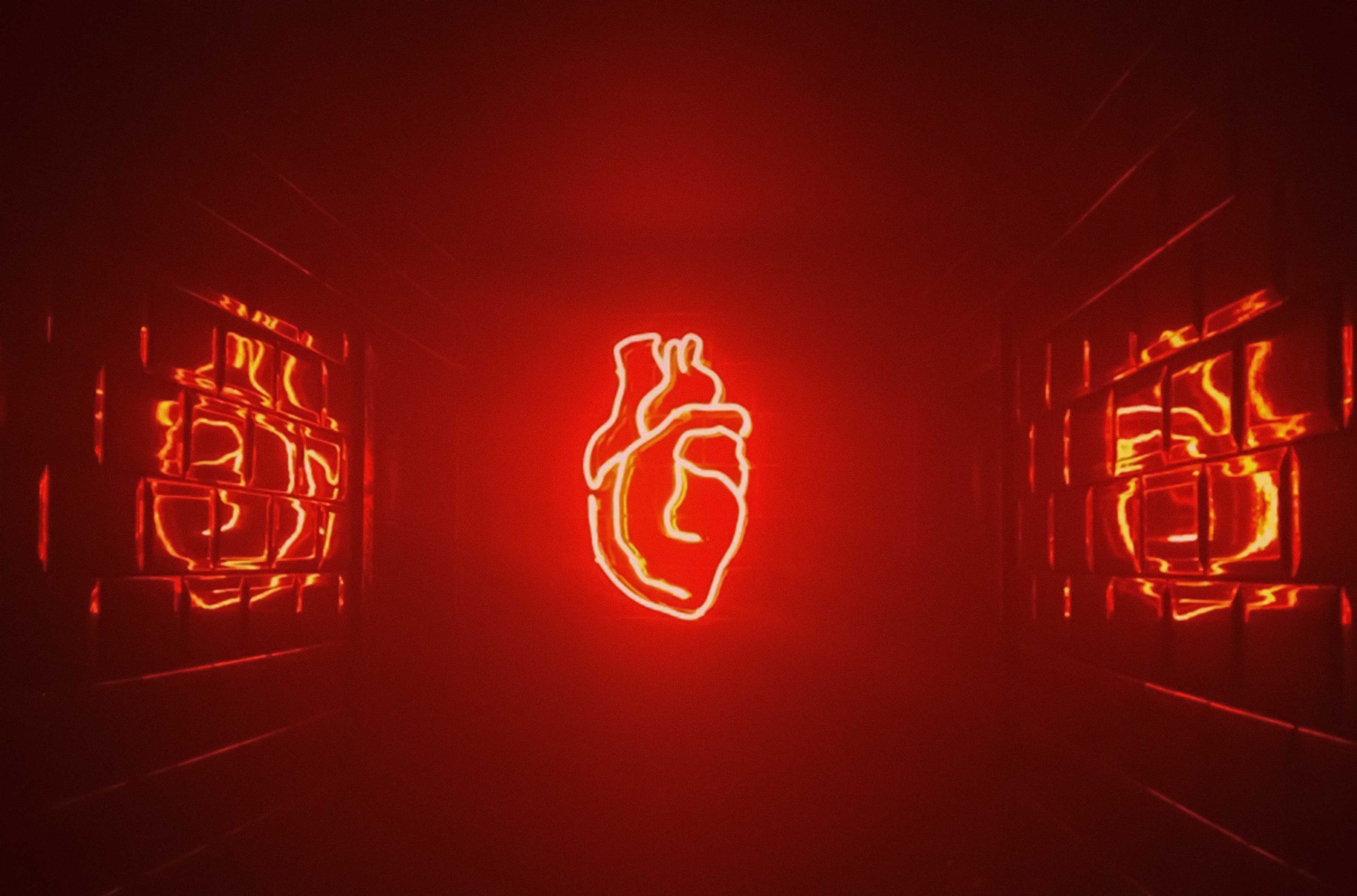 RULE 3: VOGONS HAVE NO EMPATHY

“The only way to get a drink out of a Vogon is to stick your finger down their throat”.

– Douglas Adams, The Hitch-Hiker’s Guide To The Galaxy

Most children learn about empathy at an early age. The Vogon brain, being hardwired for bureaucracy, selfishness and greed, never develops the necessary range of higher-level emotions that are necessary to successfully gauge the suffering of others. Therefore, there is nothing to prevent a Vogon brain’s owner from locking them up in a stinking cell and wondering why the victim might not enjoy the experience. Similarly, there is nothing to stop Vogon leaders from stealing everything, absolutely EVERYTHING (including the future), from the bottom billion poorest people in world. The man, as Super Furry Animals once sang, don’t give a f**k.

With no watch to tell the time, I measured the day by banging on the cell door and screaming at the top of my lungs to let me the hell out. My cell mate, Omar, a guy from Mali who had been caught without any papers, tried to get me to calm down, but I wasn’t having any of it.

At this point, I thought sod you, you ‘orrible bastards, I’m not eating. I didn’t eat anything other than a croissant the previous morning and I reckoned that I could go a couple of days on hunger strike. Not that they would give a damn, but it would make me feel like I had some power over my situation. Plus, it would mean I wouldn’t have to use the toilet (a prison squatter with no shoes or socks on? You’d have to be mad). I didn’t want to catch the plague, leprosy, ebola or whatever other medieval horrors are still lurking in Central Africa.

Late in the afternoon, after being ignored for hours, three Vogon pigs came to the door and said that if I calmed down I could speak to yet another chief and then they’ll set me free.

So I settled down, carved WELCOME TO THE HEART OF DARKNESS on the blood-smeared cell wall and waited. An hour later, they took me out. Don’t forget, they had taken my glasses so I couldn’t see anything. I was taken to one of their filthy little offices (does EVERYTHING in Africa have to be filthy and wretched?) and sat down with this new ‘chief’. He asked me a progression of amazingly stupid questions which included my name, date of birth, place of birth etc. All of this information was available in my passport, but it had to be slowly and painstakingly written down by the powder monkey in the corner. Ten policemen looked on, gawping like yokels who had caught the moon in a bucket. There’s obviously not much crime in Brazzaville. Well, none that would make these pigs a fast buck anyhow. What was also available in my passport was what I was doing in Congo – I had a valid transit visa, a stamp out of Gabon and a visa for Democratic Republic of Congo – a twenty-minute ferry ride away. It would appear that I was transiting through this mess of a failed state.

The Vogon then told me that he had looked at my website and knew I was travelling all over the world. This is where Vogon logic just defies all reason. WHAT THE HELL DO YOU THINK I’M GOING TO SAY ABOUT CONGO? That it’s a wonderful rainbow island of a place full of wonderful sunny people?

Or maybe I’m going to say that it’s a disgusting dirty little hole of a fascist police state, ruled over by the flotsam and jetsum of humanity. A place where people are treated like animals, have no money, no clean water, no human rights and have been terrorised by their own hilariously inept government for the last fifty years. A place where you become president by murdering the last guy. A place where the life expectancy is what it was in Britain in the Stone Age. A place that has managed to snag Cape Verde’s unenviable position at the very bottom of my League of Nations.

After the ‘interview’, I asked if I could go. The ‘chief’ said he had to speak to his ‘chief’, but I should be out within a couple of hours SINCE I HAD COMMITTED NO F***ING CRIME. I was taken back into the wretched cell.

I guess they were lying.

Day 1,169: The Smallest Parliament in the World