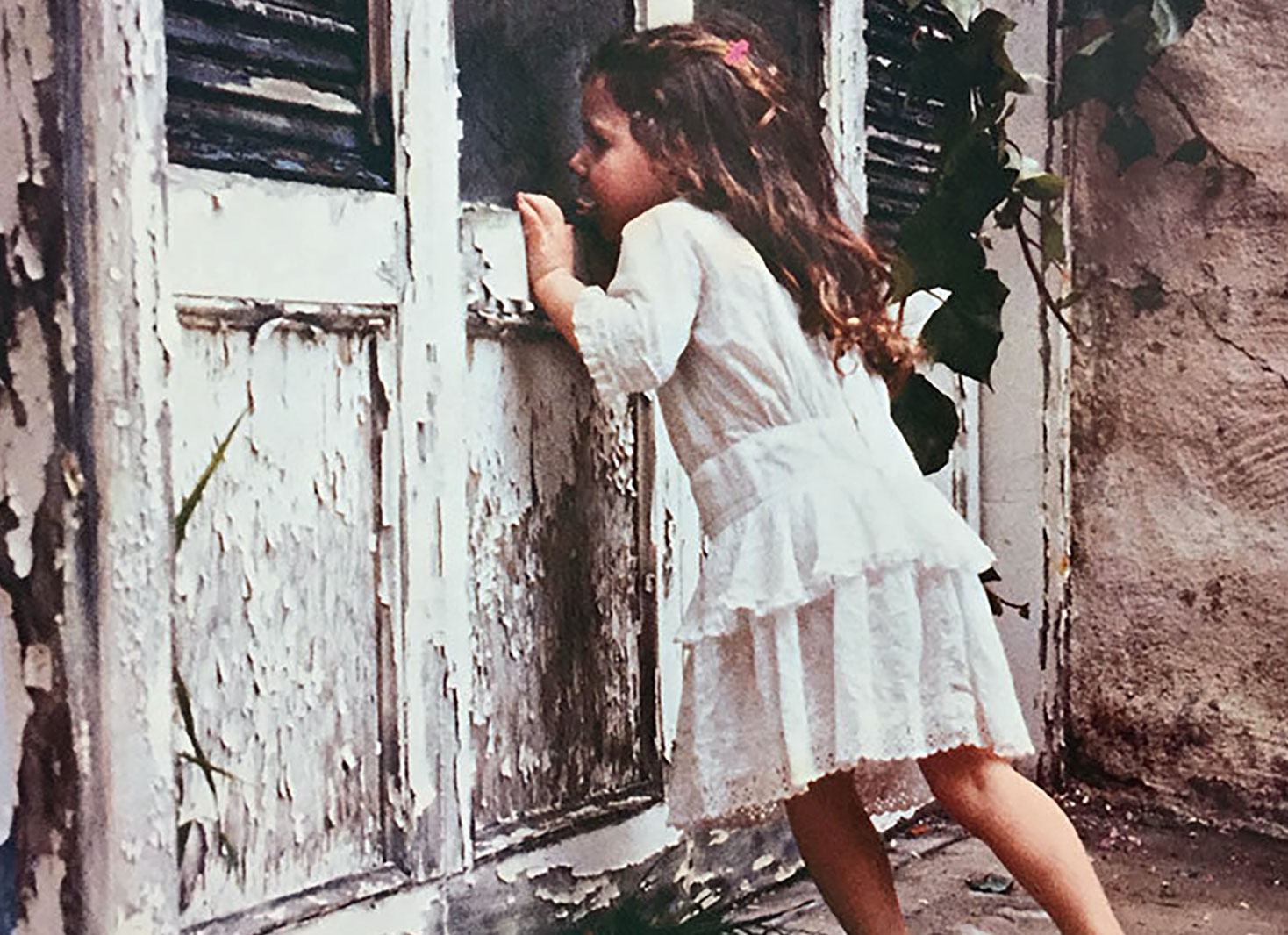 That night we made tremendous progress back to Gabon. I really liked Sao Tome, but there was no sense in hanging about – I’ve still got another 92 countries to visit this year AND IT’S BLOOMING SEPTEMBER!!

Now the Reol, bless her, is a simple craft – a manual rudder, no engine (just a little outboard) and sails that are a little past their sell-by date. That being said, we covered over 60 nautical miles before noon, which was awesome going. We were a little off tack, though – managing to plunge down into the dreaded Southern Hemisphere (oh NO!) but managed to fend off the krakens, the hydras and the giant squid that populate the lower uncharted regions of the Earth.

I for my part spent the day getting ridiculously sunburnt, the equatorial sun devouring my lashings of factor 30 like some kind of flesh-eating bug. The dilemma was this – go below deck out of the sun and promptly call Hughie, or stay on deck and glow like the kid in the Ready Brek commercials. I chose the latter. Ouch.

That afternoon we attempted to use a spinnaker sail – a big blowy kite of a thing that you use when the wind and waves are pushing from the rear. Marc’s method of installing it was a little unorthodox (he had never done it before) but it worked a treat and by nightfall we were back on track. I was a little worried about putting it away after the nightmare we had on The Bootlegger (the unruly spinnaker went under the boat) but it was no biggie – I suggested taking it down halyard-first and would-you-Adam-and-Eve it, Marc managed to get it back in the bag quicker than you could say Jumpin’ Jehoshaphat.

All was well aboard the good ship Reol.

Tune Of The Day: Ain’t It The Life by Foo Fighters

Day 258: The Second Pizza of Freedom