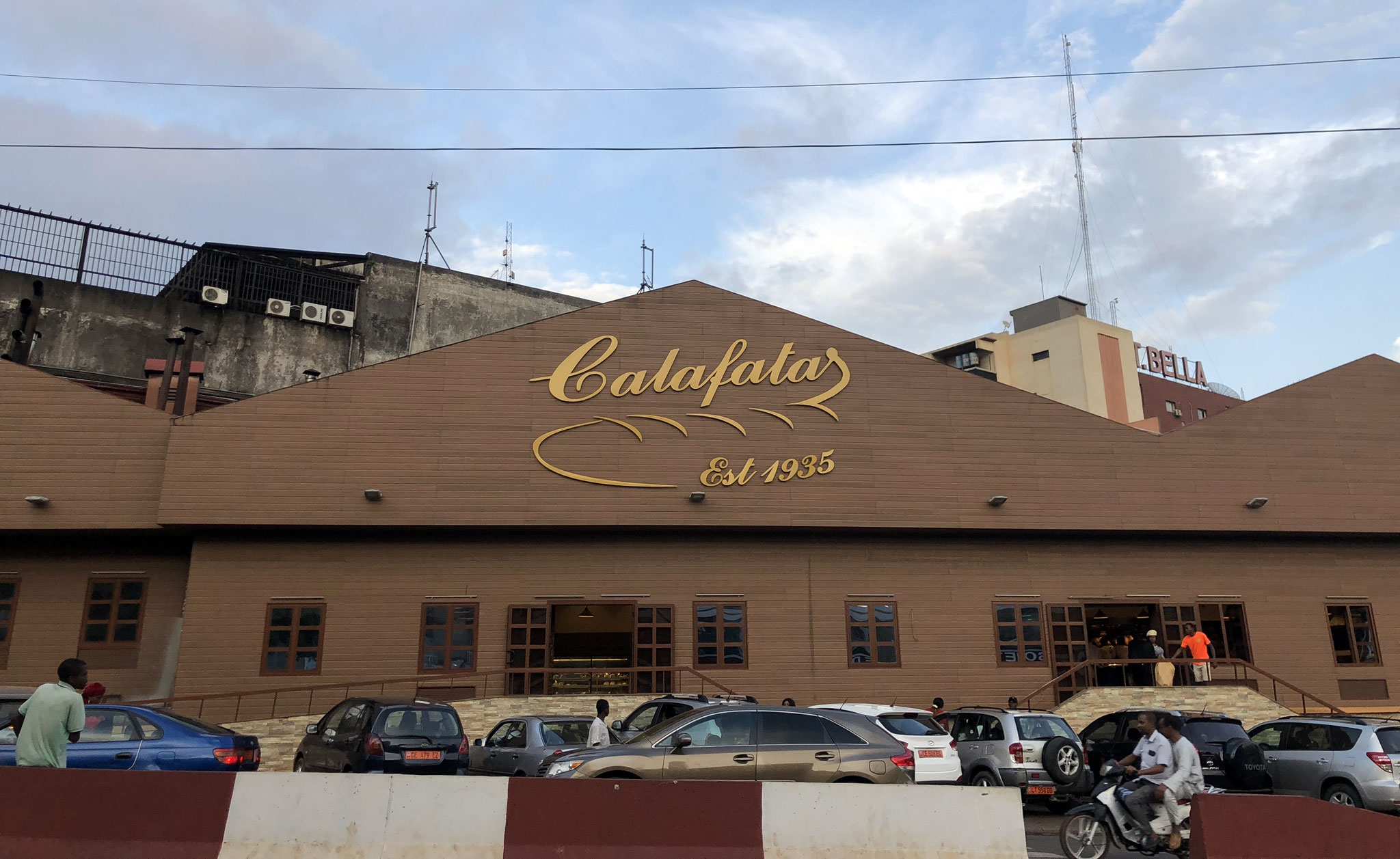 I rushed to get my visas for Equatorial Guinea, DR Congo and Gabon. The visas for DR Congo and Gabon were straight forward, but the Equatorial Guinea guys suggested I come back tomorrow. Then it was a case of twiddling my thumbs for the day, discovering that one of my hard drives had died (with all the footage from Cuba to Malta on it!) and then finding somewhere to while away the evening eating and drinking.

Yaoundé has a nice climate, it’s up in the hills, so it’s surprisingly cool. But as a city, it’s very very 70s concrete office blocks, which is never going to turn me on. But they have a cracking boulangerie called Calafata’s which supplied us with disgracefully tasty chocolate éclairs, so it gets a gold star and a jellybaby from me.

Day 418: Paris When It Drizzles