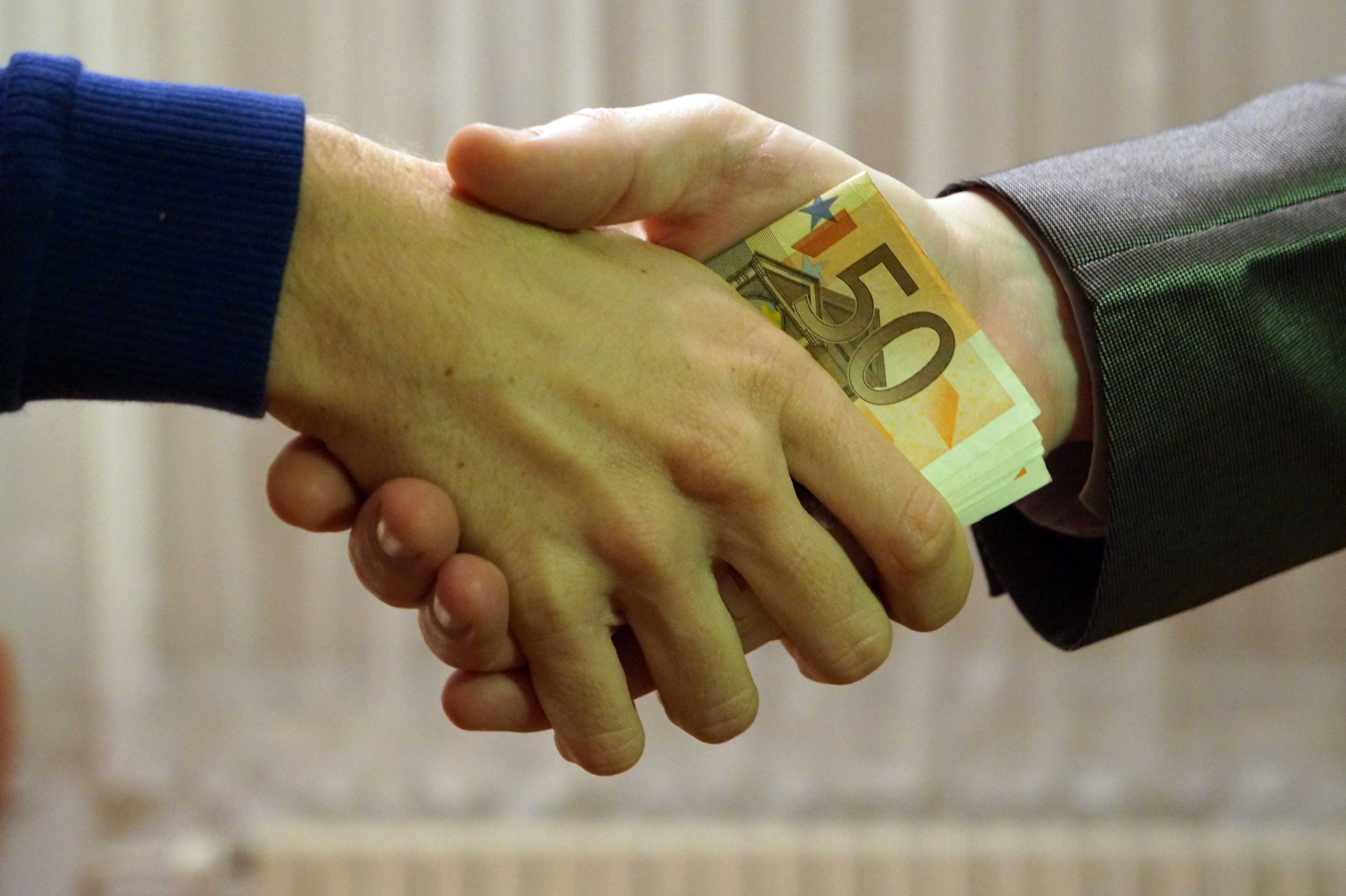 Started the day in fine fettle – crossed over the border into the Central African Republic (and got tapped for €20 for my endeavours) then kicked Rocco out of bed for the trip to Yaoundé, back to the capital.

The roads were nowhere near as bad as yesterday and we even had a little space to stretch our legs. Halfway through our journey we stopped for lunch and a change of bus in a town called Bertoua. I decided to go and do a little filming (of a roundabout) when I was approached by two men in plain clothes (who had, up to the point of seeing the white-skinned cash machine with the camera, been boozing in the Obama Café behind me) who claimed to be policemen and demanded to see my passport. Not being born yesterday, I showed them a photocopy and asked to see their ID. One showed me his national identity card, which didn’t tell me much except for the fact that he was in the military. He could have been the bloke who peels the spuds for all I knew, so I flatly refused to co-operate. Luckily a police car was going past, so I flagged it down. Turns out they were mates with the police.

I was under arrest.

I ran over to Rocco, picked up my bags out of the bus (and Rocco) and was driven to the police station, where the horrible bastards who pass for police around these parts shifted through our ‘papers’ and attempted to invent some reason to extort money out of us.

I’m going nuts here over the balls-out greed and stupidity of these people. These moronic bureaucrats whose failure to see the bigger picture is staggering. Do they think I’m EVER going to come back here willingly? Do they think I’m going to go home and tell all my friends to head over to Cameroon on the next flight because it’s such a hip and happening place? No, of course not. Out of the twenty countries I’ve been to in West Africa, I have to rank Guinea and Cameroon at the bottom because of these stupid thick ignorant thieving scumbags in uniforms who ruin the place for every tourist who dares come near.

What the hell is going through their heads?

Rocco put it this way – he said this was a microcosm of what it felt like to be a Jew in 1930s Germany. Every time they examined our ‘papers’ (which was every couple of kilometres along the road) we were made to feel uncomfortable, unwelcome and small. It’s mildly terrifying – they have guns – are they going to ask for one dollar or fifty? Are they going to throw us in a cell for the afternoon or the night? Are they just going to take us out back and shoot us through the head?

The governments of these countries have given these dreadful people carte blanche to steal with impunity. There is no other term for it – it is armed robbery. And what can we, unarmed tourists, do to stop them or gain redress? Nowt. But you’re reading this, maybe the word will filter down to the powers that be and maybe, just maybe, one day the blundering fools in charge will see that tourists are a 100% net gain for the country. All they do is turn up for a couple of weeks, spend the money they have earned working in another country and leave the nation a few hundred dollars richer.

But then the scumbags in charge around here are little more than armed robbers as well, so I’m not holding my breath.

In the end, they fleeced me out of €20. I was worried about missing the bus and having to wait a day until the next one, so I paid up just so we could go. I can’t wish enough bad things to happen to these bastards. They deserve nothing more than to be bludgeoned to death with their own legs.

We arrived in Yaoundé angry and despondent (after being tapped for another €20 in bribes along the way). It’s really cast a cloud on our time here. Cameroon is a beautiful country and the people are wonderful, but until they sort out the unchecked corruption and nasty, nasty targeting of tourists I recommend you stay away.