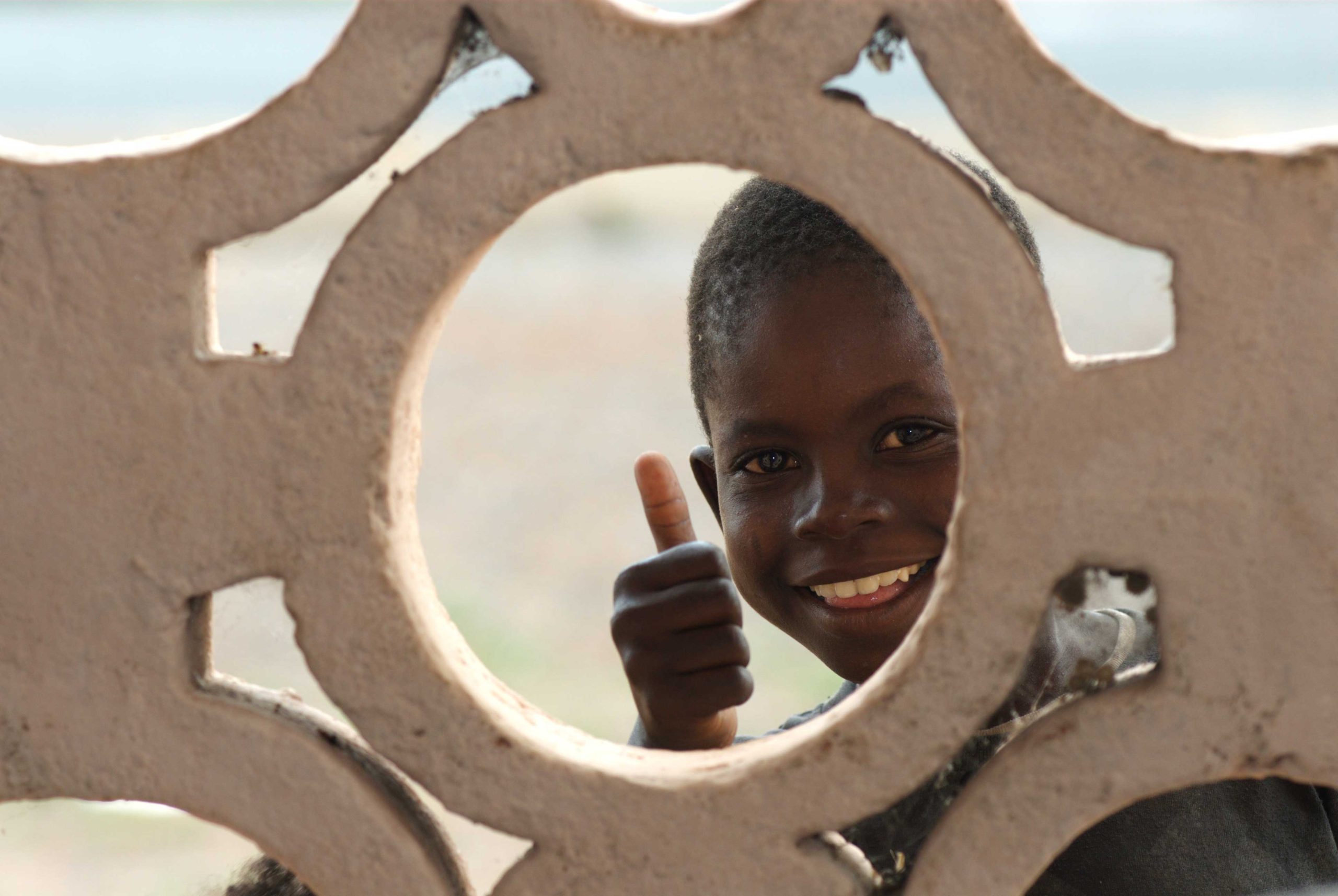 An exceedingly frustrating day – first up, the Niger embassy was closed because it’s Independence Day over there at the moment. It’s going to be closed tomorrow as well. So I went to the Benin Direction Immigration Emigration office and tried (and failed) to get hold of this mythical five-country, Francophone visa that is alluded to in the Lonely Planet. Funnily enough, there were a couple of other backpackers who were trying to get their hands on exactly the same thing.

If only it ACTUALLY EXISTED. But it seemed to the Benin authorities that we were the first people to ever ask for it. And me and these other people all just happened to get there on the same day. Hmm…

Anyway, Ahmed from Germany, Eve from The Netherlands, and I would be frustrated in our attempt to escape from Benin today. Even the American guy, Ben, was having difficulty just getting a Benin Transit Visa just so that he could leave. You see, Ben in Benin wanted to go Togo. True! Oh yes my little droogy-woogies, the West African Bureaucratic Horrorshow was in full swing.

I thought that I would get back to Rocco around 10am. In the end, I met him at 1pm. Then because of my change of plans, we had to go back to the Benin Immigration Emigration so Rocco could get sorted with a visa extension.

It wasn’t until 5pm that we jumped a Bush Taxi north. I was hoping to get as close to the Burkina Faso border as possible, but after a cop at one of the ubiquitous checkposts told the driver, it was too dangerous to drive at night and he pulled over (next to an open drain, what a wonderful smell you’ve discovered) and everyone had to sleep in the car until daybreak. Rocco did what was only natural and chucked at the side of the road.

Day 313: Every Silver Lining Has A Cloud