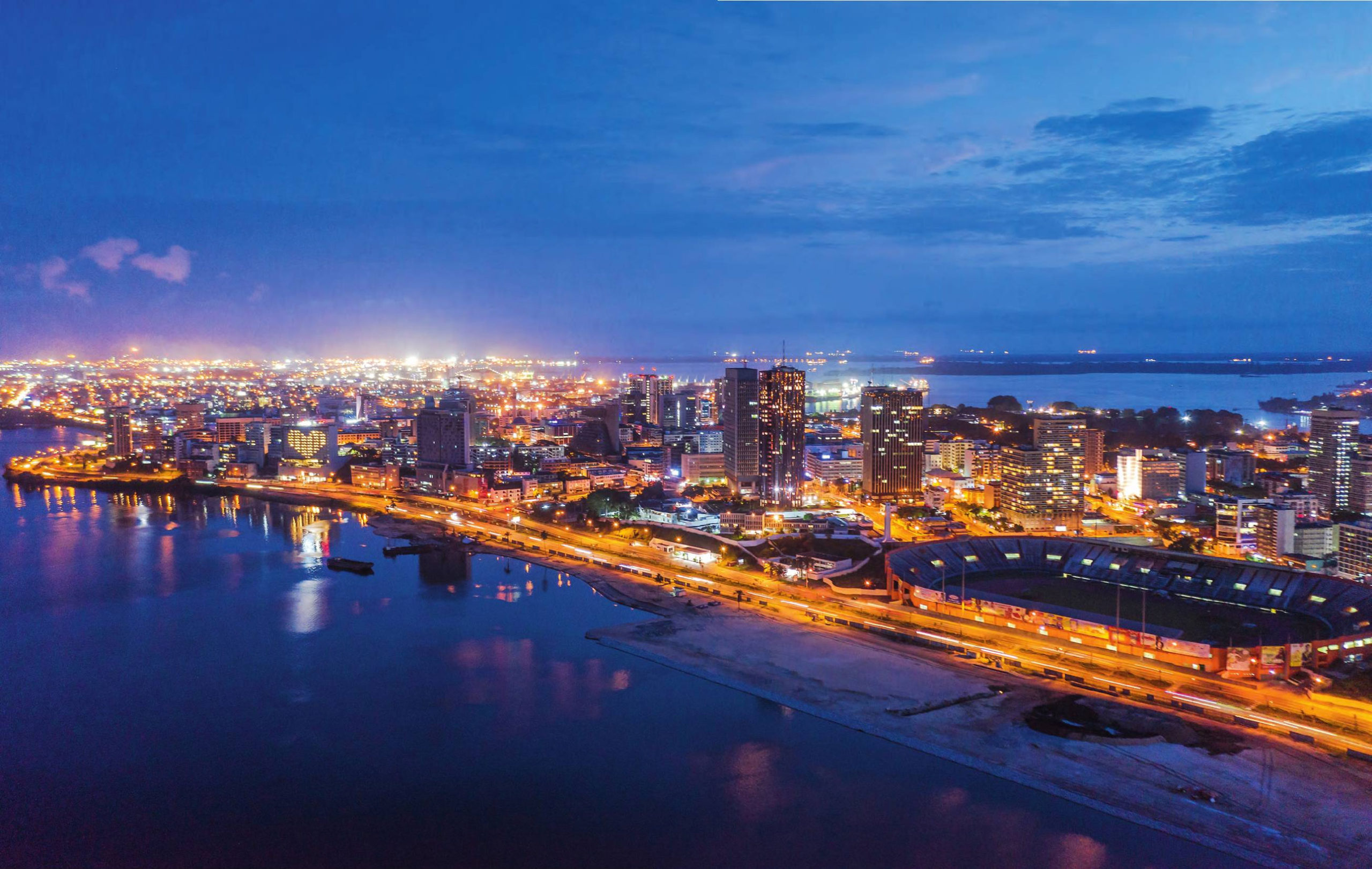 I. LOVE. COUCHSURFING!!! Sorry, just had to get that off my chest. Now, where was I?

Got to the bus station for 6am. The minibus didn’t leave until 7.20am, but for West Africa that’s LIGHTING FAST. We headed out along some of the best roads I’ve seen since Morocco – DUAL CARRIAGEWAYS! Armco Barriers! Road signs that TELL YOU WHERE YOU ARE!! My word. They weren’t joking when they said that Cote D’Ivoire was once one of the richest countries in the whole of Africa.

Not now it isn’t, though. Too busy fighting over who gets to squander their country’s future on flashy German cars, holiday homes in the Azores and sending their kids to Oxford. The life’s ambition of horrible men with diseased minds who don’t care how many children have to die as long as they get to show the world how much tasteless jewellery they have bought their wives. The more I travel through Africa, the more that I see the human beings who live here are nothing more than an inconvenience for the governments that purport to serve them – a nuisance that has to be put up with while the natural resources are plundered and the environment raped for all it’s worth. It’s no wonder that so many of them want to leave – nine people today asked me for my address so that I can help them with their visa – but, like I said in ‘The Brain Drain’ blog, it’s the worst thing they can do, for themselves and their countries.

But that’s another story.

Incidentally, I have encountered remarkably little rain in West Africa, which is surprising considering it’s the rainy season. It should be monsoon central at the moment. I had an umbrella for a bit, but I didn’t use it, so I wasn’t too bothered when I lost it the other day. Next time somebody WHO HAS NEVER DRILLED AN ICE CORE IN THE ANTARCTIC or NEVER ANALYSED A WEATHER BALLOON IN THE MESOSPHERE tells me that all the ‘evidence isn’t all in’ for climate change, I may find myself strapping them to a balloon and sending them up to the edge of space to choke on the excess CO­2 themselves.

Mutiny, I promise you.

Right, back to Earth… I got to Abidjan at about 7pm – spookily close to the time I was told we would arrive. Mandy had once again been weaving her magic on Couchsurfing and had secured me a generous host for the evening. Aya was a wonderful Ivoirian who spoke remarkably good English (better than mine, to be honest). She had an amazing flat in the Riviera area of town and had a high-powered job working for a mobile phone company.

After delighting in the (wonderful, wonderful) hot shower and carefully examining (and filming) my insect bites – Matt’s going to have a bit of a shock when he uploads that tape to his Mac… hope he hasn’t just had his lunch – we hit the town for a bite to eat. I guess that if you just flew in from New York or Melbourne, you wouldn’t think too much of the Abidjan’s sky-scratchers, but after spending the last two months in West Africa, I felt like Crocodile Dundee.

Aja brought her sister along for the meal, which was scrummy-delightful, and Aja insisted on picking up the tab. Did I mention how much I love Couchsurfing already? One of my ambitions is to make a friend in every country, and so far I’m doing rather well. That night, I got the spare room all to myself – a double-bed so comfortable that I fell asleep before my head had hit the pillow.