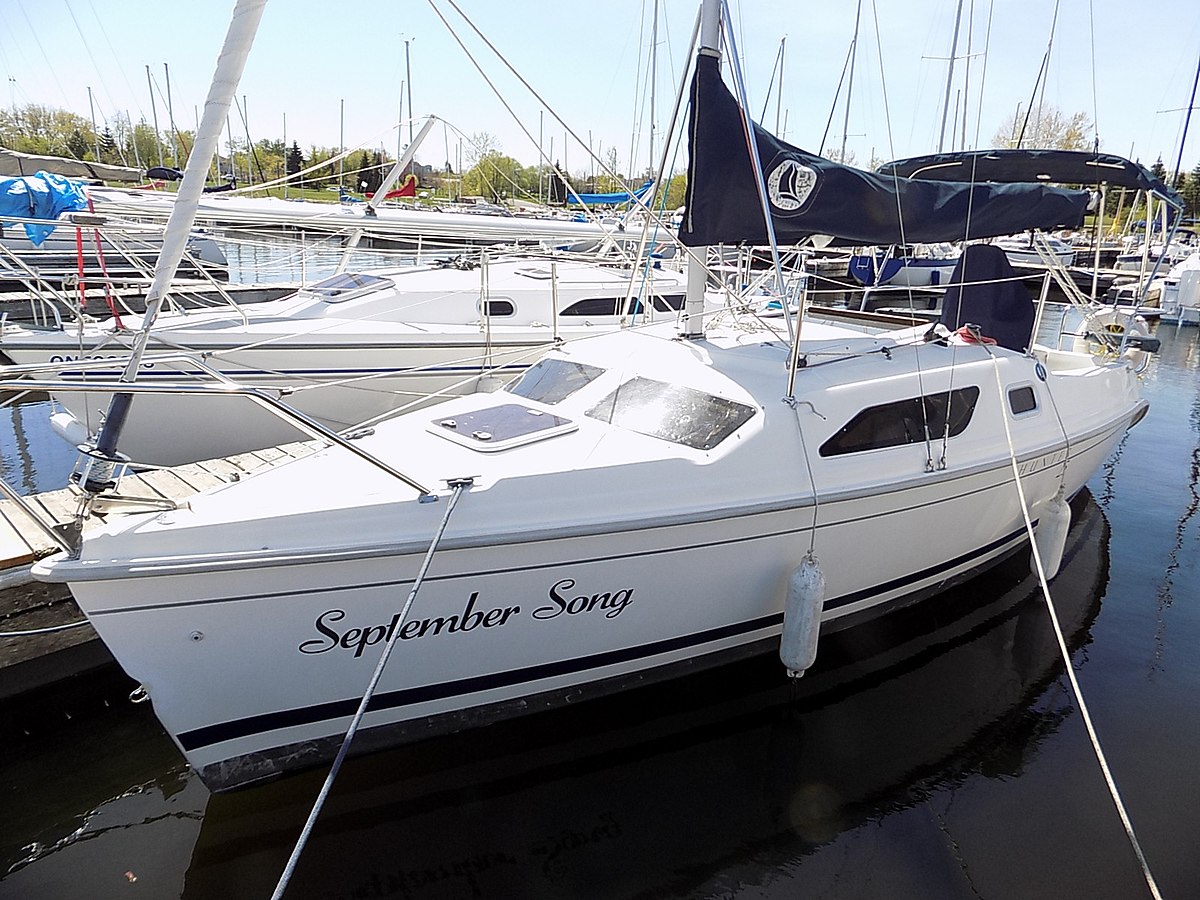 Spent the day on the edge of my seat. Annette picked me up in the morning and took me to Chaguaramas where all the yachties hang out. She organised for a radio announcement to go out for someone to take me to Grenada. Nothing.

We returned to her house where we watched the inauguration of President Obama while making phone call after phone call and I sent out an Internet SOS. I’m not going to make it to Canada for the 12th February. I am going to miss my connection – if getting around the Caribbean is going to be this hard and take so long every day, I’m done for. It’s a massive worry.

Eventually we got word from France that a guy called Alain (thank you Alain!) was going to let me on his yacht that was headed up to Grenada at 2am. Better late than never, so I jumped at the offer. He wasn’t there – his boat was being taken north by Ted, John and Linda from England who would be captain and crew for the next day.

I met up with my yachting companions and after passport formalities, a pizza and a couple of beers, crashed out on the yacht for an early night.