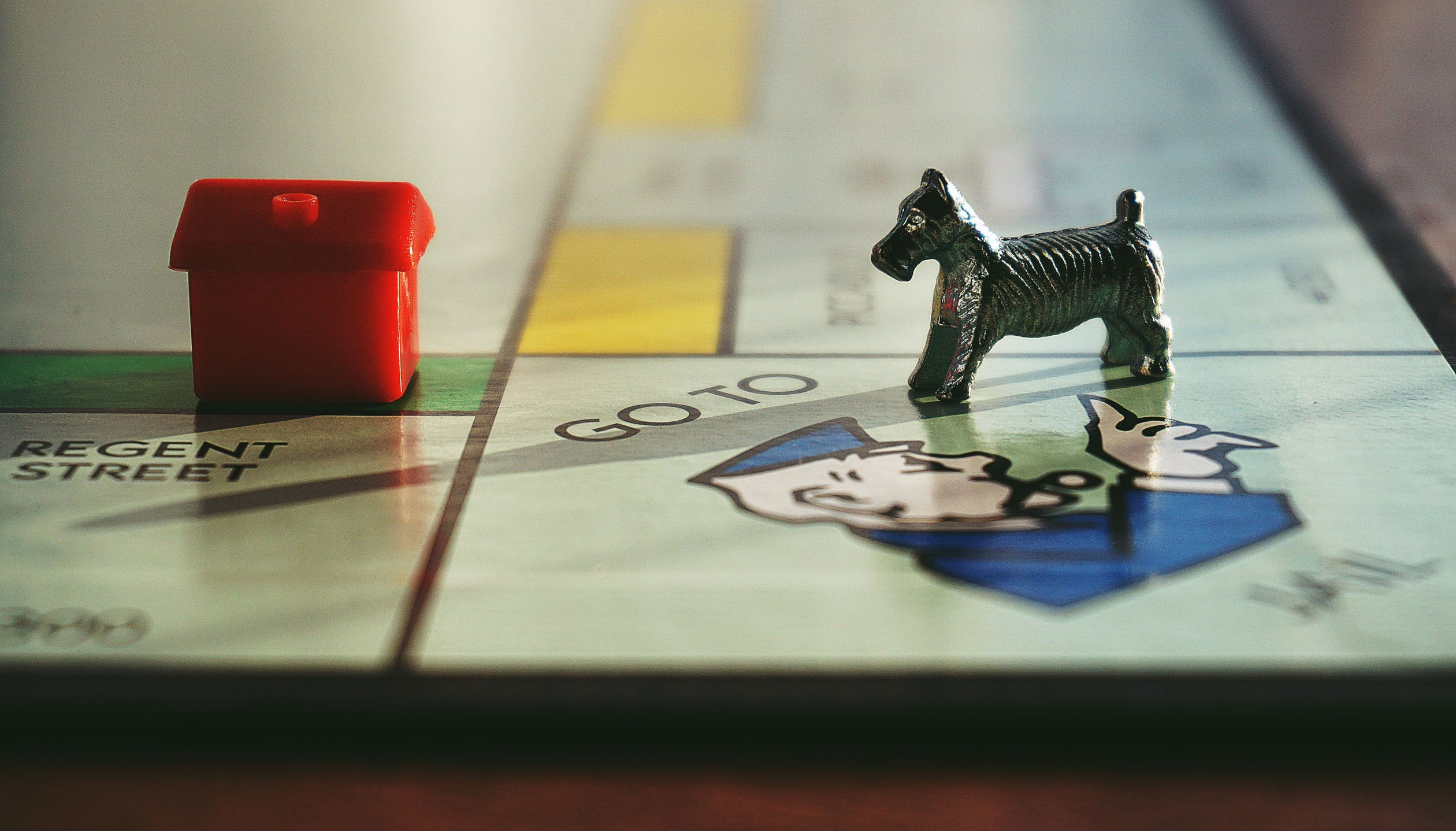 We were awoken at 6am by the guards. Still no phone call or anything. I began (very vocally) protesting against my treatment. At the very least, I should be allowed to call my family. Most of the day we were kept in the cells, only being allowed out for a few hours into the larger lock-up, as if for exercise. I spent my time constructively demanding a phone call off every one who had the misfortune of walking past the lock-up. My pleas fell on deaf ears.

Certain policemen muttered something about the Frontier police, others blamed the chief of police. Either way, whilst some of the police where content in the knowledge that they were breaking several international laws by holding me without charge or a phone call, the smarter ones began to shy away from making eye-contact.

At this point, I sensed I was in the right, these guys KNEW they were screwing up big style keeping me locked up and so I pressed my case.

I’m surprised that none of them gave me my phone call just to shut me the hell up. But they didn’t.

The worst thing about being locked up? There is NOTHING to do. I had no book, no pen, nothing.

I couldn’t even chat to the fisherman – Captain Mbeye, Modou, Saliou, Ablaye, Adama, Aleen, Aleen, Mahmoud, Doudou and Elage; and I couldn’t even play football with a bottle as the bizzies had taken my damn laces. But at least my compass watch came in handy when finding the direction of Mecca for them.

So in the spirit of JJ Abrams, I came up in my head with the plot of a re-imagined Star Wars Prequel trilogy. AND OH MY WORD, IT’S BLOOMIN’ MARVELLOUS.

In my version, Anakin is an already grown-up space pirate with dubious morals, Obi-Wan is in love with Amidala and has been since they were kids, Amidala is a kick-ass Jedi Queen, the clones are evil clones of the Ten Dark Lords of the Sith and to cut a long story short, THERE IS A LIGHTSABER FIGHT IN HYPERSPACE.

Now if you don’t want to watch that, you don’t deserve eyes.

We spent a second night locked in that damn cell with nothing but my over-active imagination for company.

Although, the scene when Obi-Wan force jumps over Anakin’s K-Wing kamikaze attack is just AWESOME!