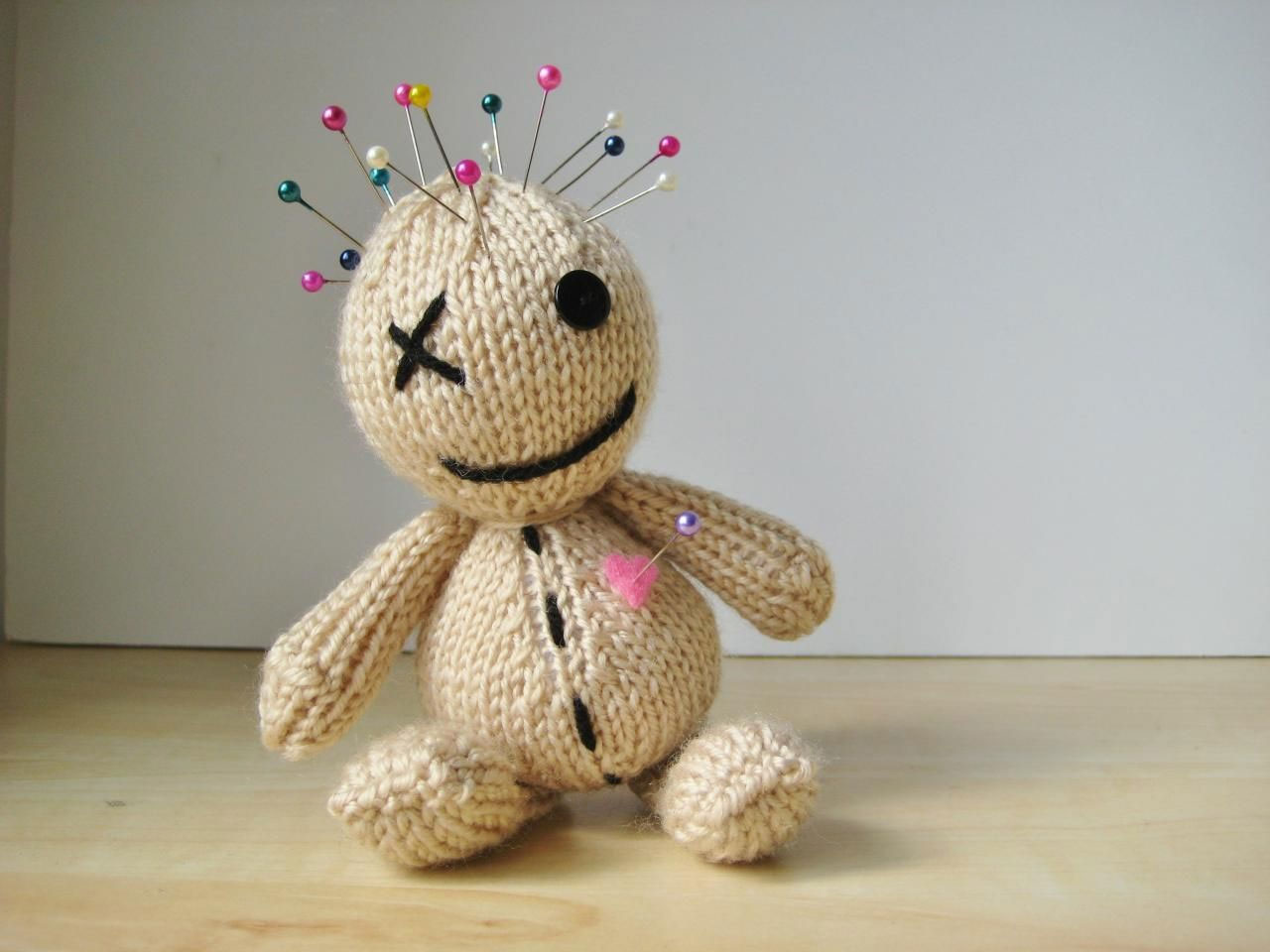 The two boats that I might have had an outside chance of getting on have said no (not surprised when I’m not there in person to charm them).

I’m beginning to really dislike this place. Everyone walks around with a face like thunder. Everything – the shops, the cars, the houses – seem to be constructed out of stuff somebody has found in a skip and I DON’T GET IT.

Okay, okay, we expect countries in Africa to be poor, but this just doesn’t add up…

A meal in a restaurant costs about a tenner. A beer costs two quid. A cab ride will set you back exactly what it would in Liverpool. I just don’t get it… I’m paying exactly what I’d pay in Britain for stuff (except I’m paying 30 Euro a night to kip on a one-inch thick bit of foam in a room with no light and an off-suite, cold shower… not even Travelodge would get away with that…) – whatever happened to the economics of supply and demand?

Surely if people are that poor, they can’t afford to buy stuff and the price goes down. I thought that’s the way it worked? Not here – if anything, the grinding in-your-face poverty seems to make everything even more expensive.

Where does all the money go? Why is nothing here nice? Why are the roads so unfeasibly bad? Why are there no traffic lights? Why does every single pavement have to have stacked up breezeblocks, piles of rubble and piles of sand (from a long-abandoned building project) blocking the way? Why does every single cab have to have a cracked windscreen? Does a pixie go round with a little hammer at night doing them in?

What the hell is going on here? And why have I spent $500 this week on NOTHING?! Not even LONDON can strip me of my hard-earned cash that quickly.

Anyway, I’ve cracked. I have to get out of here. I have to move on, so I’ve agreed to take a terrifyingly small wooden fishing boat over to Cape Verde. They say the trip will take four or five days. I think it will take three.

And the price tag?

Three and a half THOUSAND Euro.

Sonic can’t even hold that many rings for you to lose.

Yes, that’s right, it’s going to cost more than a fortnight’s cruise in the Caribbean. It’s going to cost more than a LUXURY YACHT for the same number of days. A lot more. It’s a long wooden rowboat (seriously) with the names of some Senegalese Profits (sorry, Prophets) painted on the side. I’ll be sleeping on the deck under a little canvas tent. We’re going over there with a small outboard motor and nine deck hands. Quite why we need nine people to operate one outboard motor is anyone’s guess?!

I’ve got to get on board a boat that wouldn’t look out of place if ‘Doc Brown’ magically teleported it back 5,000 years to ferry people over the river Nile.

The captain speaks no English or Portuguese (might come in handy, don’t you think?) and he has no navigational charts and simple mental arithmetic seems beyond his grasp (ie. 600 miles at 10 miles an hour = 60hours = 3 days, NOT FIVE DAYS YOU WALLY). So I’ve printed some maps off Google (we head 270 degrees due west, how hard can it be?) and I’ve been praying to the Easter Bunny and Mother Goose ever since.

Oh and do I get a life-jacket for this Mortgage Downpayment? Do I hell. I’ve got to buy my own.

I’m thinking that things can’t get any worse.

And then Phil Collins comes on the radio.

We leave tomorrow at midnight.