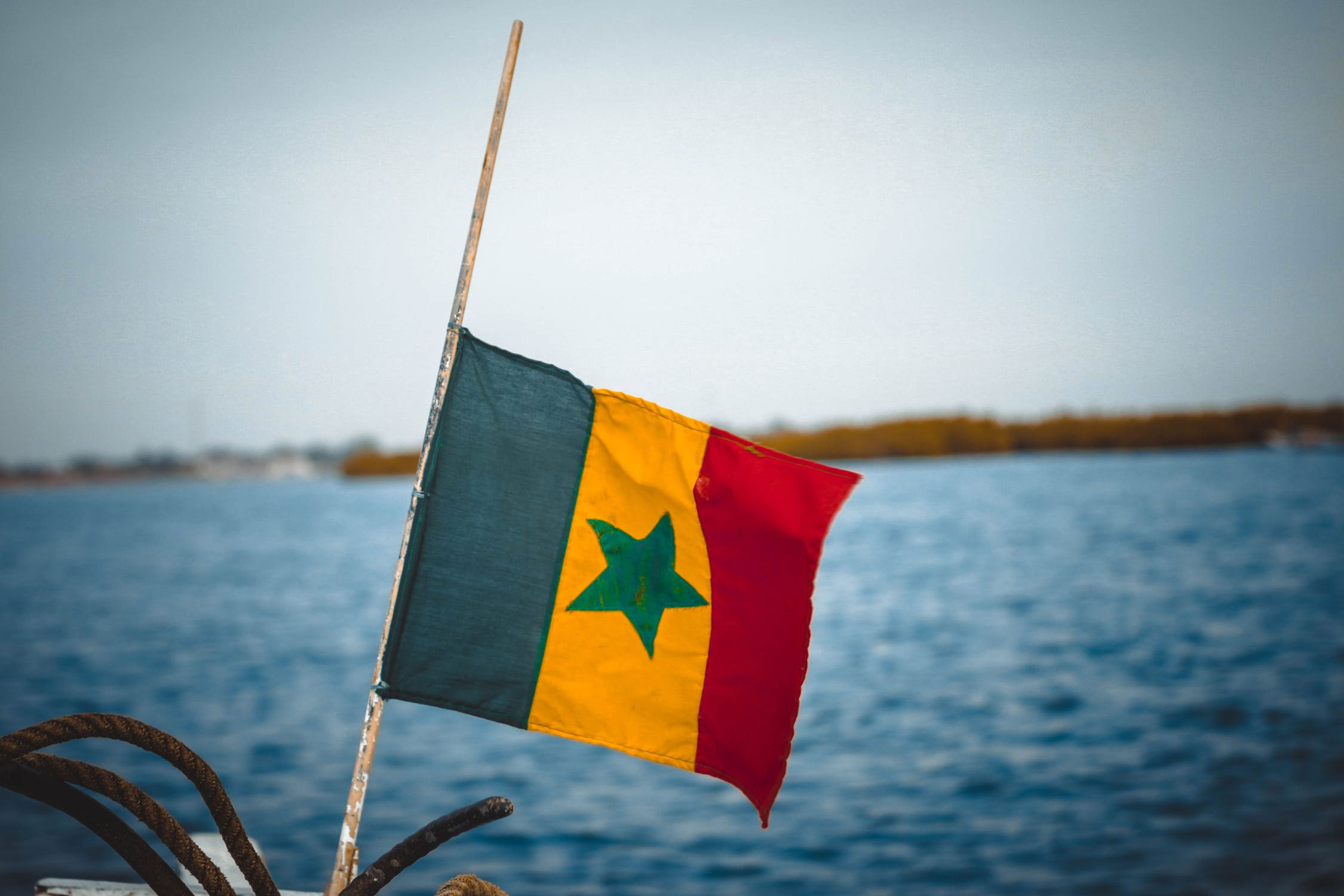 And so my journey took me to the most expensive country so far. More expensive than Japan, Norway and London PUT TOGETHER. I am talking, of course(?), about Senegal.

The Sept-Place taxi that took me to the border (as any who half a brain cell should be able to work out) is designed to take seven passengers.

After a good few hours of that (and the fact we stopped every few seconds to pay some corrupt policeman a bribe), I was ready to kill, kill and kill again, but now I had the border to negotiate.

Yeah, closed. What for? Lunch?

A calculation in my head – if I wait until 3, I’ll get into Dakar about 11 at night.

Okay, how much will it be to go through now?

Is my ass worth twenty dollars? Of course it is. I got let through the gate. With the money wedged into my passport, I got my stamp out.

But then I had to pay some swine to row me over the Senegal River. Only the five Euros that I gave him wasn’t enough for his five minutes of hard work – his station as a toothless rower of chaps across a tiny river had somehow led him to believe that he was a Lawyer or Top Surgeon who deserved more than 60 Euros per hour, 480 Euros per day, 124,800 Euros a year…

So he followed me around for the next half-hour blabbing in some language that I (thankfully) didn’t speak.

Ah, but now I have to get into Senegal, the most expensive country on EarthTM . I was greeted on the far shore by a turd or several, which I negotiated with aplomb, I then went to talk to the border guard, who had better things to do (like watch the telly).

Yep, that’s how much the guard wanted. More than a day’s wages in the West. Oh, you poor impoverished Africans with your AIDS and your malaria and your turds all over the ground, I’ve found where all your money has gone! (this isn’t rocket science). Try looking in the back pockets of your officials.

It was pay up, or get to Dakar in the middle of the night.

I chose to pay, at an exchange rate that would make Mary Whitehouse swear like a docker.

But at least I’m in Senegal now!! Here’s the video of the arduous journey down here:

Squeezed into another Sept-Place, I made my way over the pot-holes and through the police bribery-points (we could call them check-points, but that makes them sound like they aren’t just there to stiff the people out of their cash). By the time I arrived in Dakar, my arse was numb, my back was killing me and my family jewels felt like somebody had put them in a pressure-cooker for several hours (which, on reflection, they had).

I rang Mentor, the contact that Lonely Planet had hooked me up with, on my new-fangled Senegalese Orange SIM card (my UK SIM cards are blocked here) and he asked if I want to stay at his place. I said yes and thanked him for his generosity. It wasn’t ‘til I got there that I found out it would be 30 Euro a night to sleep on a thin sponge and have a cold shower. Couchsurfing this is not.

Welcome to Senegal, the most expensive country on Earth, so far…