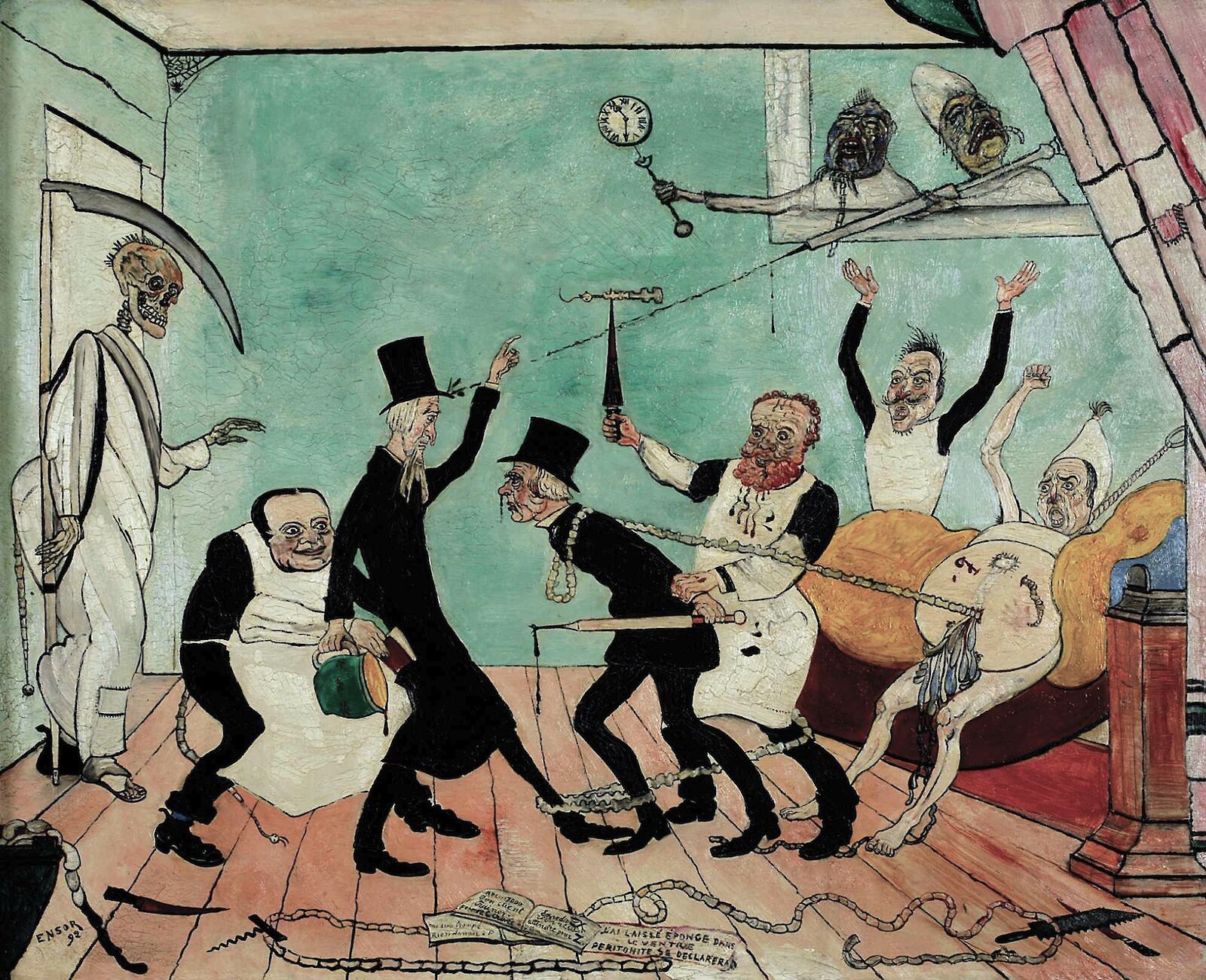 The lovely girl in the hotel reception made me a packed lunch and before I knew it, I was on the 5am train back to Bucharest.

Once there, I went on a MISSION to find a charger for my camcorder… and it was mission successful! Got to drive past Ceausescu’s ridiculously big palace in a taxi – yep, it’s kinda ridiculous, but I guess I’ve got some begrudging respect for the fact that the bonkers mad dictator what got shot on Christmas Day, didn’t go for your typical concrete shopping-mall affair that Eastern Europeans seem to love even more than us idiots in the West.

Righty-right, onto a train and got to spend the day in a carriage with a Romanian guy called John who was on his way to Athens. I, on the other hand, was on my way to Thessaloniki in Greece, passing through the conveniently placed land of Bulgaria on the way. I’m making good time.

Later we got chatting with a Romanian couple who were in the compartment next to ours – and check this out – the guy was not only from Romania, not only was he called Vlad, HE HAD SHARP POINTY CANINES!! Serious! I slept with my pillow around my neck.

Now I hope you’ll indulge me for a moment…

One of the best books I have read in recent years is Bad Science, by Dr. Ben Goldacre. In it, he dissects the way the media and the infernal and impossibly childish ‘new age’ movement has conspired to make people distrustful of doctors and science in general, in favour of hippy-la-la woolly alternative therapies and ‘Doctor’ Gillian McKeith ‘PhD’ inspecting the poo of the underclasses like some nut from the Victorian age.

It’s a little bit embarrassing that in the 21st century, people in Britain prefer to take ‘natural’ remedies – (ignoring the fact that heroin (poppy), aspirin (willow root) and mercury (Freddy) are fairly ‘natural’ as well) than actual proven medication. As if the ‘natural remedies’ available from your local Holland and Barrett are prepared by some lovely flower children in white dresses sitting in a stone circle in Somerset singing ‘Scarborough Fair’.

They’re not. They are prepared by them thar huge multinational corporations. You know, the evil ones. Just like real medicine.

Anyway, for rich, western women in their 40s with too many cats (Derren Brown’s words, not mine), this isn’t much to be bothered about, they can take their ineffective claptrap herbal cures, dance around naked in the woods and insert magic crystals up their rear ends, I don’t care (they are only ‘alternative therapies’ because they don’t work any better than a placebo – if they work, they become just plain old ‘medicine’, AND YAWN TO THAT I SAY).

But when people in South Africa start taking vitamins instead of proper AIDS medication, and the bodies start stacking up, and when the government gets in on the act and a silent genocide happens under the noses of the western media (who chose to ignore it, ‘Black People Dying’ is the equivalent of ‘Nothing Happened Yesterday’ in terms of headlines that won’t sell your paper), then I think we can all agree it’s gone a little too far.

Dying of AIDS is torture. Just imagine if F.W. DeClerk’s government had openly tortured and murdered 300,000 blacks in the 1980s? Or injected a quarter of the population with a deadly disease? The western governments would have chased him up a tree and set fire to it. What difference does it make if you murder someone through action or inaction? They are still just as dead. But that’s what the South African government under fruitcake number one Tambo Mbeki has done. And they have done it with the whole-hearted support (and guidance) of a certain WHITE, multi-millionaire vitamin pusher called Mathais Rath.

This Rath creep unsuccessfully sued Dr. Goldacre and the Guardian paper for calling him up on his crimes against humanity. The court case was still going on when Bad Science went to press, so this chapter was not included in the first edition. But now it’s available, free, online here –

I implore you to read it. Cheers.