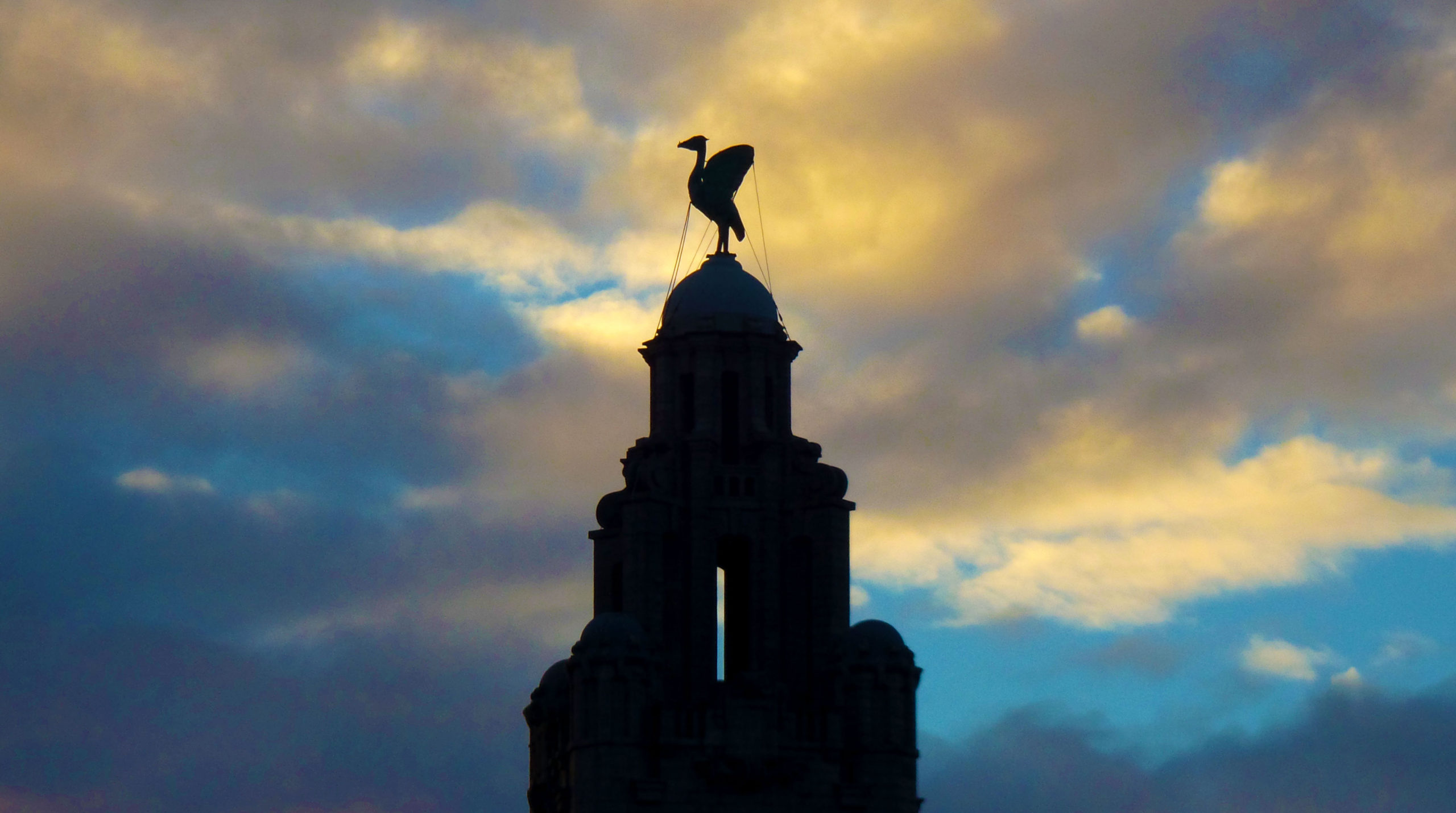 we docked in Rotterdam at 5:45am and by 6am I was ready to get off the ship. However, I found myself pacing up and down on deck until the shipping agent finally rocked up about 8.30am.

I thanked everyone on board (that I could find) and the lovely shipping agent took me to the train station. I missed the 8.50am train to Calais, but I thought I could get the next one and still (just about) make my ferry across the Channel. I didn’t. I missed it by the skin of my teeth.

I got the next ferry and zoomed through the glorious English countryside as the sun set on a cloudless spring evening over the brilliantly hued fields of canola. It’s not too hot, it’s not to cold, it’s just right.

To add to my happy disposition, today I travelled through more countries in FIVE HOURS – (Netherlands, Belgium, France and England) as I did in FIVE WEEKS in the midst of all that Cuba malarkey.

Oh well, the thing is that barring some major disaster, I’ll be back in dear old Liverpool in just a handful of hours. To me, home is wherever I hand my hat, but something will always draw me back to that crazy cacophony of a city that sprung me on an unsuspecting world back in the late seventies. And you know, it’s done a grand job of keeping my flighty mind entertained these past thirty years. There’s nowhere in the world I wouldn’t visit, but there are very few places I would live. So far Liverpool, Melbourne and New York is as far as the list goes, so I guess it’s a pretty special place.

And I’ll be there in just over three hours.

My friends and family are coming to the station to meet me and the next few days may be some of the craziest of my life. I’m going to attempt to get around the Five Nations of Britain and Ireland in just 17 and a half hours. Without flying, of course. The inaugural Five Nations Pub Crawl is about to begin.