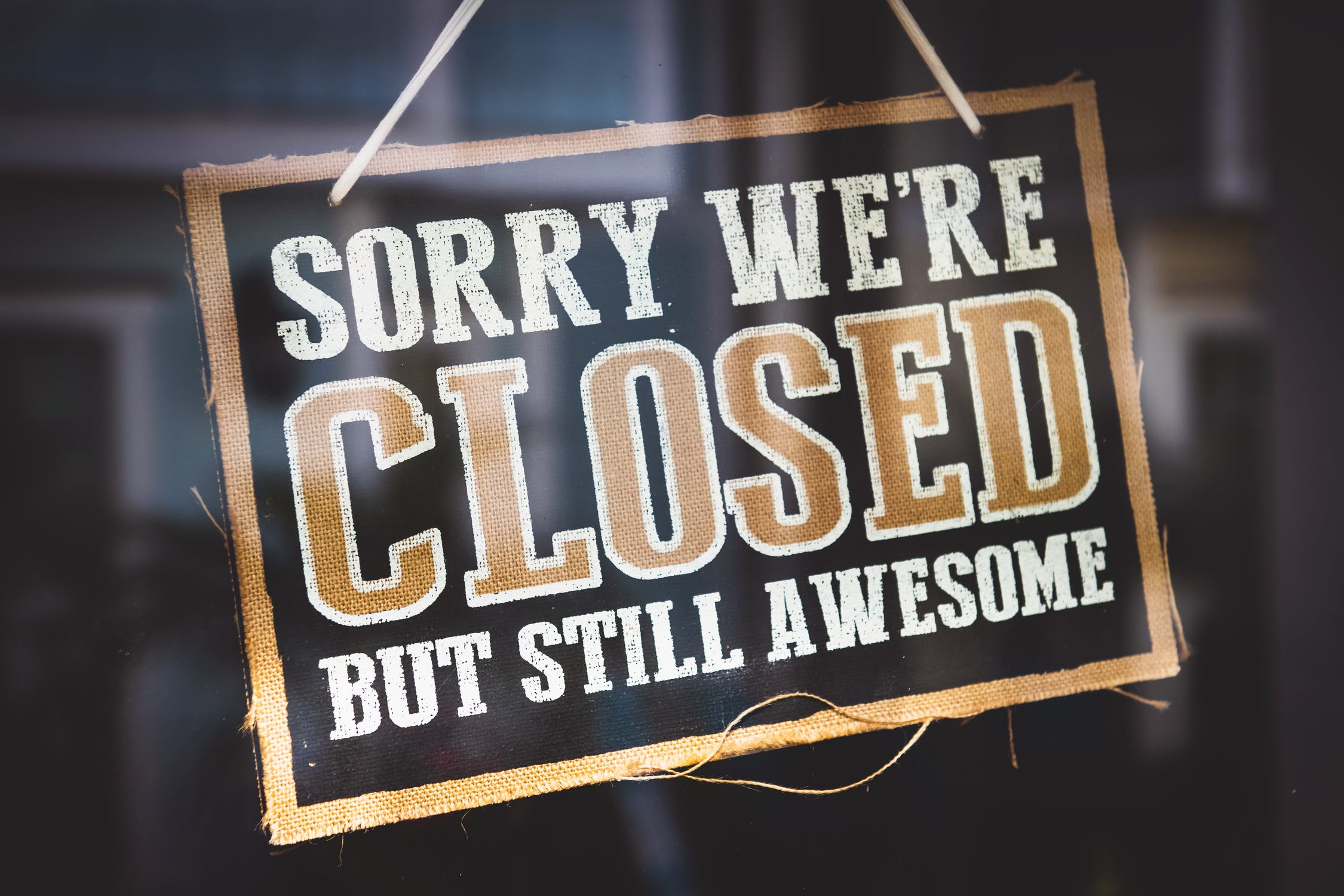 Woke up still in Point Lisas, Trinidad. We hadn’t moved on to Port of Spain. Something was wrong – the electric generator had failed and the crew couldn’t get the doors open so the cranes could access the cargo. The technician was supposed to arrive at 7am. By 3pm he still hadn’t arrived.

The crew, not to be outdone by the lack of power to cook anything, found a pallet of wood, smashed it apart with fire axes, dug out an old barbecue and started cookin’. But by late afternoon, it was obvious that the ship wasn’t going to Port of Spain today, so I said my goodbyes and got a taxi for the short ride to the capital instead.

I started looking around for a lift off the island, but it was Sunday, everything was “bus up shut”, so instead I found somewhere to rest my head for the night.